Antigua and Barbuda is an exquisite twin-island Caribbean country comprised of of two major inhabited islands, Antigua and Barbuda, and a number of smaller islands. Antigua is home to some extraordinary beaches as well as the nation’s vibrant capital, St Johns, which boasts a wonderful cathedral and some excellent museums. A visit to neighbouring Barbuda is an altogether more laidback experience. The island is remarkably undeveloped and is blessed with an abundance of intriguing wildlife and countless idyllic palm-fringed beaches. Whether exploring the old fort, the graceful harbours dotted along Antigua’s curving coastline or the calm clear waters of Half Moon Bay, you are bound to find plenty to keep you blissfully entertained in this charming dual-island nation.

The islands enjoy a very pleasant balmy tropical climate which remains warm and relatively dry throughout the year, with relatively little variance. Temperatures range from lows of 22°C (72°F) to highs of 40°C (104°F) all year round, with October to January being the hottest time of year, staying in the region of 30°C (86°F) to 35°C (95°F). Cooling winds blow in from the south east so the heat rarely feels too unbearable. In general, humidity in Antigua and Barbuda is quite low.

The rainy season runs from around June to November, and during this time daily rain showers are common; there is also a good chance of tropical storms and hurricanes across the islands. Their location in the hurricane zone means the islands are vulnerable to powerful storms every two or three years, whilst hurricanes can hit every two to six years.

Mains water is normally chlorinated and, whilst relatively safe, may cause mild abdominal upsets. Bottled water is available and is advised for the first few weeks of the stay. Milk is pasteurised and dairy products are safe for consumption so there is no need to be overly cautious. Local meat, poultry, seafood, fruit and vegetables are generally considered safe to eat.

Fresh catches are amongst Antigua's gastronomic specialities with lobster, red snapper, conch, mahi mahi, shrimp and other fish always worth sampling. Most resorts have their own restaurants, but to sample authentic Antiguan fare, head to one of the excellent local restaurants, which are scattered around both the islands. Renowned for their hearty Caribbean dishes, some of these restaurants also offer beach views.

On Antigua you will find all types of international cuisine including French, Italian and American food as well as local specialities. Meanwhile, delectable street food, such as barbeque chicken, fish and rotis, can be found around St John’s and English Harbour.

10 to 15% is included on hotel bills for staff gratuities, plus an 8.5% government tax.

Dress for a tropical climate - lightweight cottons or linens will be appropriate for most of the year, but those visiting the islands from June to September should bring waterproofs so that they’re not caught out when the rains come.

In Antigua and Barbuda the standard voltage supplied by outlets is 230 V. The standard frequency is 60 Hz. The power sockets that are used are of type A / B.

Major credit cards including American Express, Diners Club, MasterCard and Visa are accepted all over the islands.

ATMs are available on the islands, with more found in the major resorts and towns such as St John’s.

Travellers cheques are widely accepted and they can be exchanged at international banks, hotels and larger stores. To avoid additional exchange rate charges, travellers are advised to take traveller's cheques in US Dollars rather than Pound Sterling or Euros.

Although the EC Dollar is tied to the US Dollar, exchange rates will vary at different exchange establishments. There are international banks in St John's, and Pound Sterling and US Dollars can be exchanged at hotels and in the larger shops. 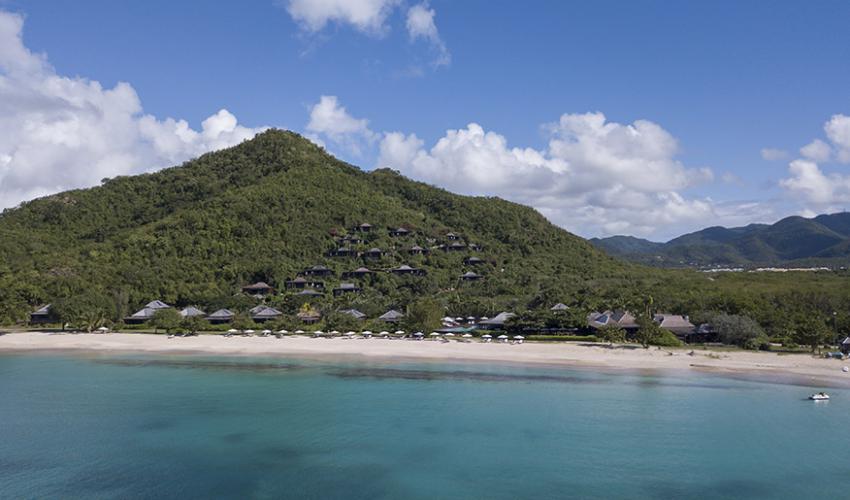 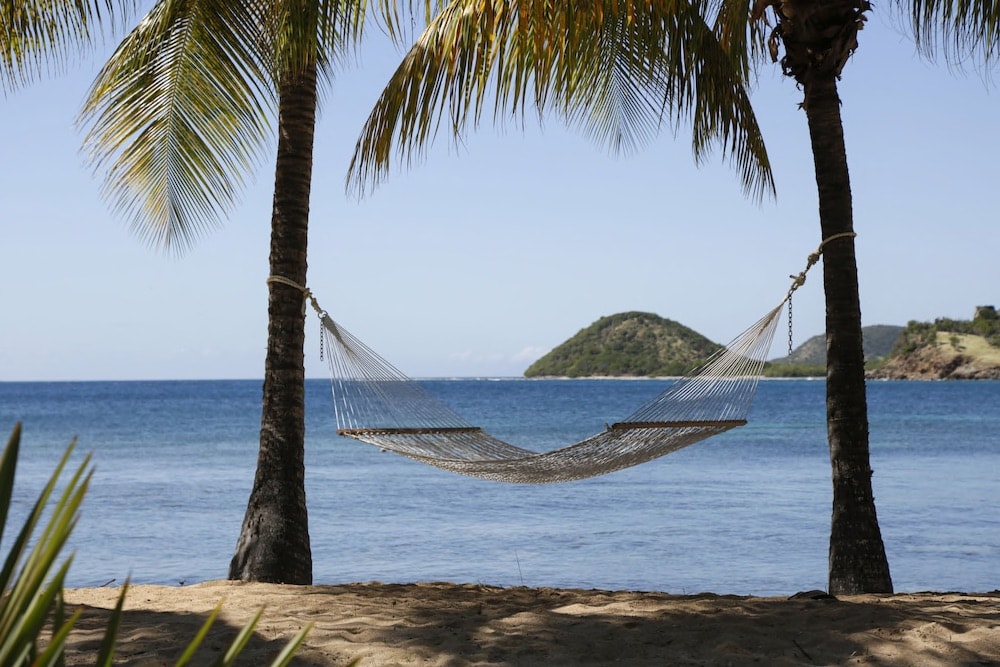 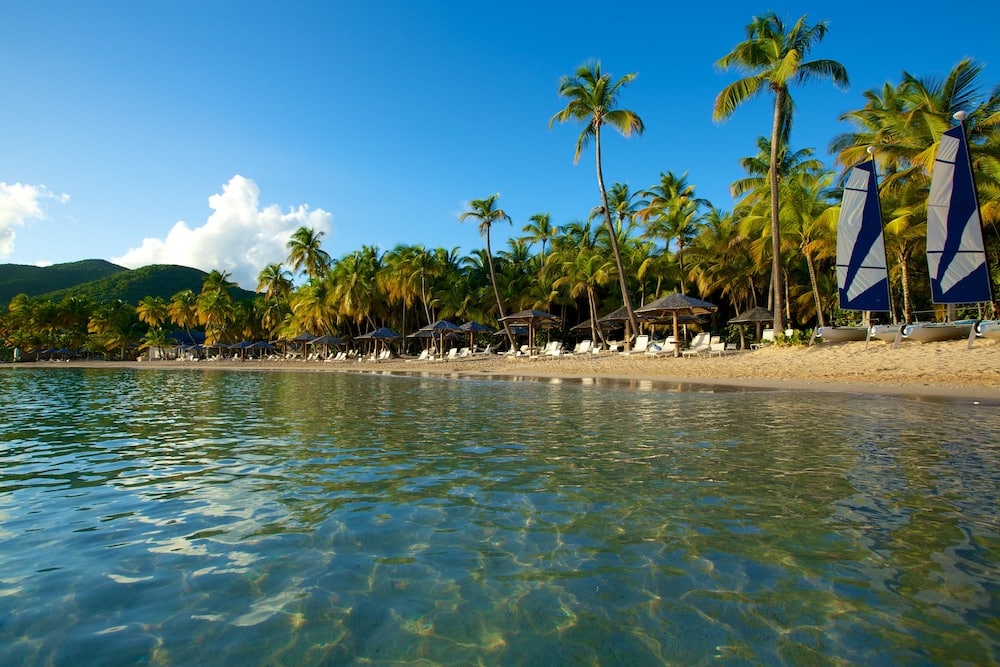 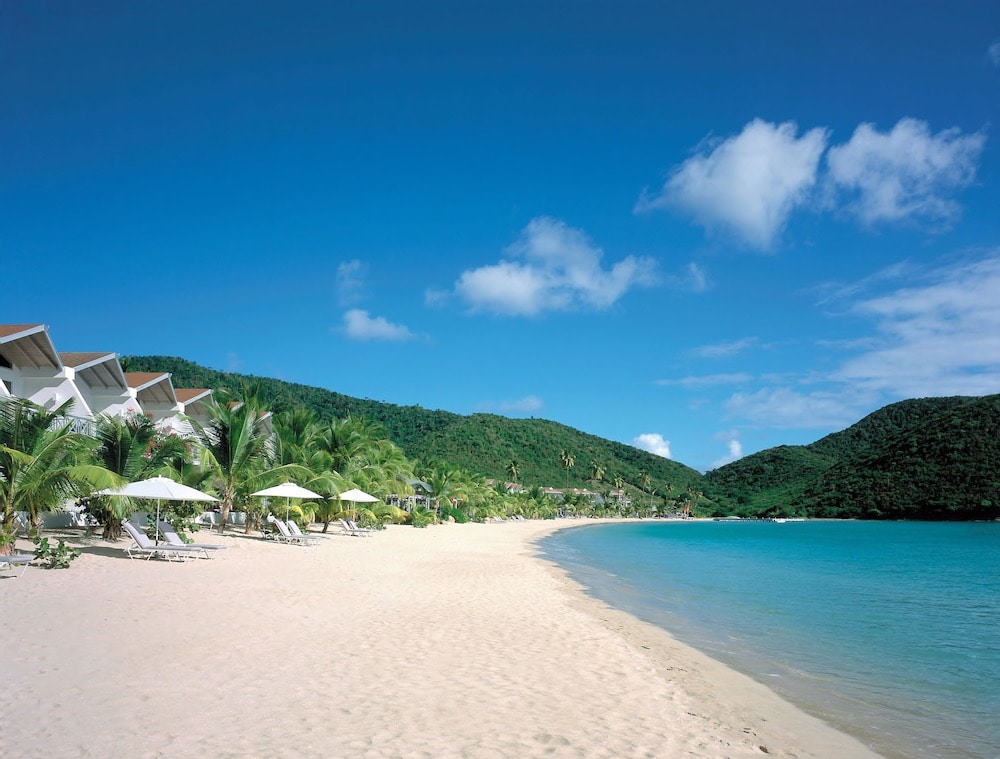 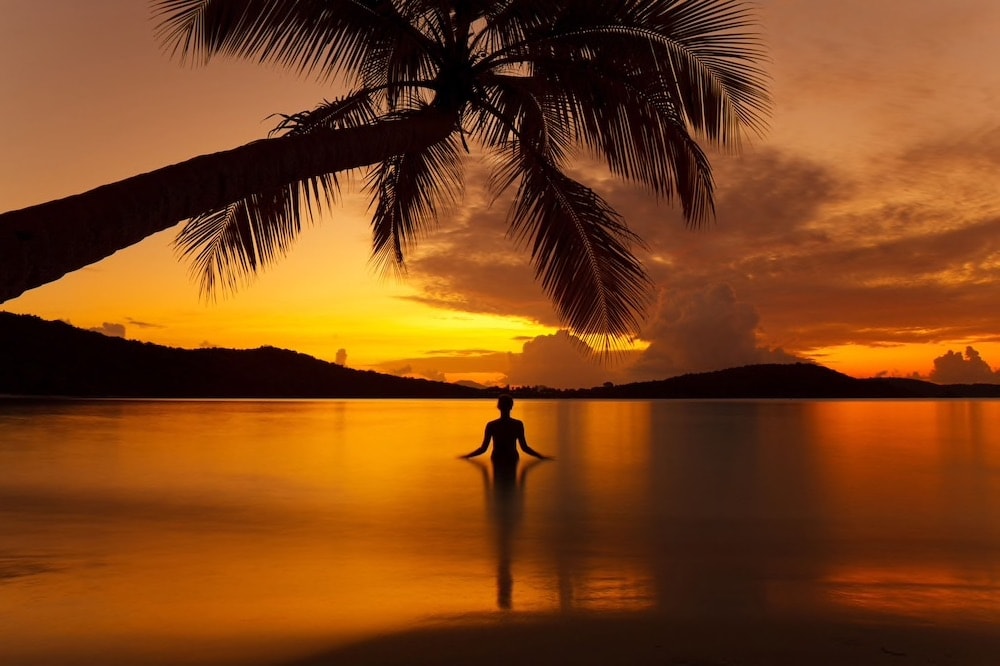 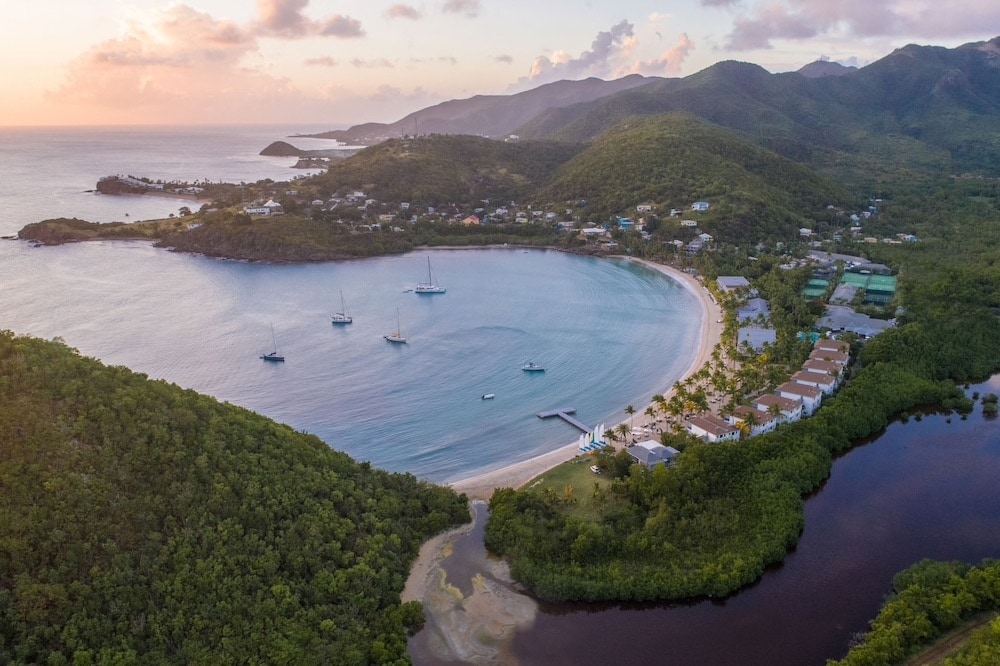 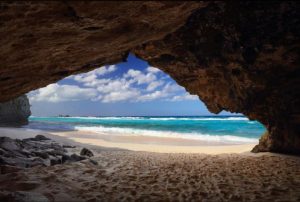 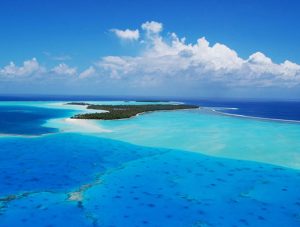