Resting approximately 40 kilometres from the Tanzanian coast, this idyllic archipelago consists of Zanzibar and Pemba islands as well as numerous smaller islets. Zanzibar Island is characterised by exquisite white sand beaches fringed by palm trees and lapped by turquoise waters lined with coral reefs brimming with an abundance of exotic marine life. This underwater paradise is a mecca for watersport enthusiasts who flock here for the excellent scuba diving, snorkelling, deep sea fishing, kayaking, kitesurfing, and sailing on traditional dhows. The island’s old city, Stone Town, features a maze of narrow alleyways lined with boutiques, bars, restaurants, lively bazaars, mosques and ornate Arab houses. Don’t miss the chance to relax in the lap of luxury on the exclusive private island of Mnemba, lying just 3 kilometres off the coast of the main island.

Just south of the equator, Zanzibar's weather pattern follows that of Tanzania very closely – although always tends to be a little more humid – and occasional rain in the dry season is less uncommon than in the heart of the mainland Tanzania.

Generally the main rainy season, or the 'long rains', last during March, April and May. Afternoon tropical downpours are the norm – which can be heavy on any of the islands. The humidity is high and daily temperatures reach the low-mid 30°s.

The long dry season, when rainfall is fairly unusual, lasts throughout June, July, August, September and October. Temperatures vary hugely with altitude and location, but it's usually a fine, clear sky and sunny weather – it's a great time to visit Zanzibar. During November and December there's another rainy season: the 'short rains'. These are much lighter than the main rains and less reliable.

If it has rained during the short rains, then it normally dries up for a few months, January and February, which is Tanzania's 'short dry season', before starting to rain again in earnest in March.

Not surprisingly Zanzibar's specialities are centred around what is available locally, so take full advantage of the variety of spicy seafood dishes on offer. Lobsters, kingfish, prawns, octopus, crabs and squid are just a few of the many types of seafood on offer on Zanzibar Island. Coconut also features in many dishes.

While predominantly a Muslim community, small bars can be found everywhere in Zanzibar. Try the ginger beer - tangawizi. The sugar cane juice and fresh coconut milk are not to be missed.

Tap water in Zanzibar is not recommended for tourists, and most travellers try to stick to mineral water, which can be found in town as well as at most hotels and camps.

Casual and informal.  Cool summer clothes and beach wear for the coast plus something smarter for the evenings;  shorts/swimsuits are usually not allowed in hotel dining rooms. A good hat and sunglasses are essential. We will provide you with a full packing list prior to departure.

Zanzibaris are predominantly Muslim and have a strict dress code. Please be sensitive to this when you are in the towns/villages and ensure your chest and shoulders are covered as well as your legs above the knees. The locals are generally too polite to comment but you will cause offence if you are underdressed.

The electricity supply in Tanzania is 220/240 volts at 50Hz. Plugs are 3 point square (UK Type).  Adapters are available at major airports.

Foreign currency and cash may be exchanged at any of the bureau de change. Major credit cards are accepted at most hotels and larger shops although you will generally be charged a 5% supplement to pay this way (remember to advise your credit card company that you are leaving the country, or they may block your transactions). Travellers cheques are not widely accepted. Stone Town also has some ATMs for obtaining cash.

Banks are open from 9:00am to 3:00pm Monday to Friday. Many banks are equipped with 24 hour ATM machines. 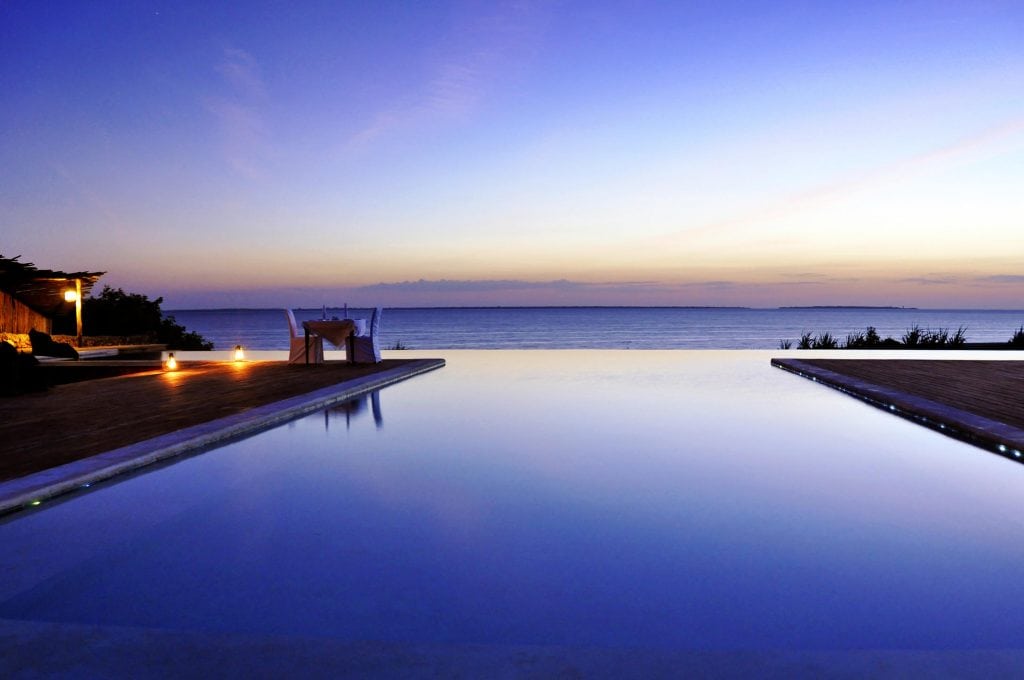 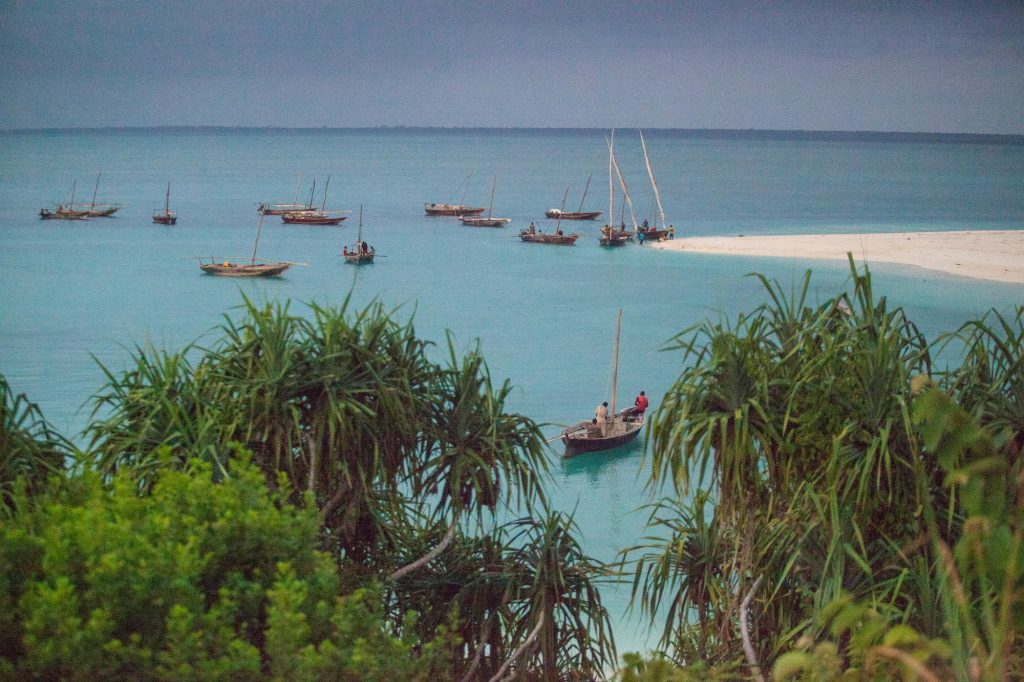 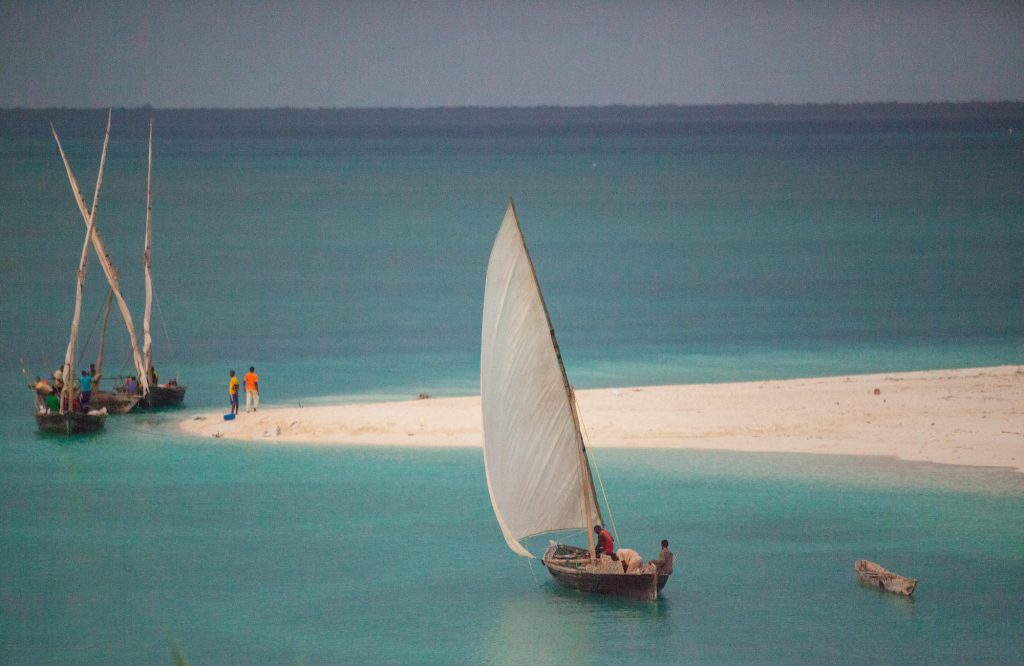 My most romantic experiences on Safari

Quality time with your loved one is precious these days and adding a bit of romance to your Safari is a perfect time. These are… 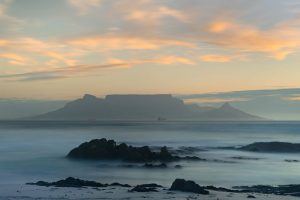 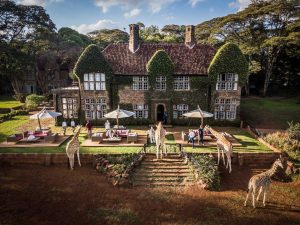 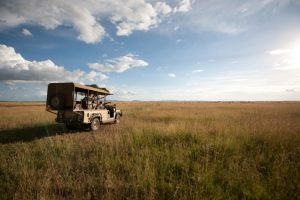 When to go where in East Africa 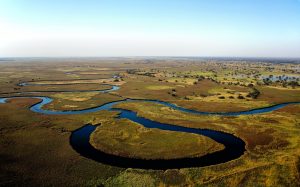 5 places you must visit in Southern Africa 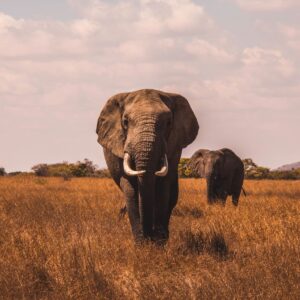 Our favorite Safari lodges in Africa