The first thing that springs to most people’s minds when thinking of Rwanda is its turbulent political history. But today’s Rwanda is a far cry from the nation it was in the mid-90s: the country has emerged from the shadows and has much to offer visitors, most notably the tracking of endangered mountain gorillas in the lush Virunga National Park, which extends across the peaks and jungle-covered slopes of the volcanic Virunga Mountains. Other major tourist attractions include expansive Lake Kivu, ancient Nyungwe Forest with its rich population of primate species, and the game-rich savannah lands of Akagera National Park.

Despite its proximity to the equator, due to the high altitude of most of the country, Rwanda has a temperate climate with temperatures seldom climbing above 25C. The long dry season is from June to September and there are two annual rainy seasons, the first from mid-March until the beginning of June and small rains from mid-September to December. The best time for gorilla and monkey tracking is the dry season - if only to spare you getting drenched (you can still see them in the rain, they just get a bit grumpy). The dry season is also good if you want to see game in Akagera National Park because thirst will draw the animals to the watering holes. You will also find at this time the roads are less dangerous and the risk of malaria is lower. The rainy season is the best time to see chimpanzees and is also the time when the place is at its most lush and green.

Food is generally safe to eat if well-cooked and hot. If in doubt, veer towards larger restaurants in cities and those aimed at tourists, which will have undergone government safety checks. Avoid buying food from the side of the road and don’t drink tap water. Use bottled water or otherwise boil or sterilise. Milk is unpasteurised and should be boiled. Powdered or tinned milk is available and is advised. Avoid dairy products that are likely to have been made from unboiled milk. Only eat well-cooked meat and fish, preferably served hot. Vegetables should be cooked and fruit peeled.

The majority of the population in Rwanda live off subsistence farming and so their meals rely heavily on starchy crops such as potato, maize and cassava. This is generally served with kidney beans and cabbage and where meat can be afforded it is most often goat. However, the restaurants of Kigali and other towns will generally serve grilled meat with french fries and sometimes rice with spicy stews.

You will see brochettes on most menus, these are basically a skewer of your chosen meat or fish served with rice or chips. Other local specialities include: tilapia, a white fish found in Lake Kivu and also farmed locally and appears often on menus; Matoke, cooked plantain, which may be served when you are expecting potatoes (and usually tastes a lot like potatoes!)

Primus is the local beer of choice. Mutzig is very similar but more expensive and often comes in large 700ml bottles. The local banana wine is for the brave, it is called urwangwa and you should be able to pick up a bottle in a supermarket to try in the privacy of your room.

There is no clear principle on tipping in Rwanda, but most staff in the bigger hotels have come to expect it, as have guides and trackers. A general rule is to tip 10% in restaurants if you feel inclined and give $5 - $10 to guides, trackers and porters.

Lightweight cotton or linen clothing is recommended for most of the year with warmer clothes for cooler upland evenings. Rainwear is advisable especially during the rainy season and sunglasses, sunscreen and a sunhat are recommended year round. A good pair of walking shoes is essential.

Electrical sockets (outlets) in Rwanda are one of the two European standard electrical socket types: The "Type C" Europlug and the "Type E" and "Type F" Schuko. If your appliance's plug doesn't match the shape of these sockets, you will need a travel plug adapter in order to plug in. Travel plug adapters simply change the shape of your appliance's plug to match whatever type of socket you need to plug into. If it's crucial to be able to plug in no matter what, bring an adapter for both types.

Electrical sockets (outlets) in the Republic of Rwanda (République du Rwanda) usually supply electricity at between 220 and 240 volts AC. If you're plugging in an appliance that was built for 220-240 volt electrical input, or an appliance that is compatible with multiple voltages, then an adapter is all you need.

But travel plug adapters do not change the voltage, so the electricity coming through the adapter will still be the same 220-240 volts the socket is supplying. North American sockets supply electricity at between 110 and 120 volts, far lower than in most of the rest of the world. Consequently, North American appliances are generally built for 110-120 volts.

Credit cards are only accepted at a few hotels in Kigali. MasterCard and Visa are the preferred cards.

It may be difficult to change traveller's cheques outside Kigali. 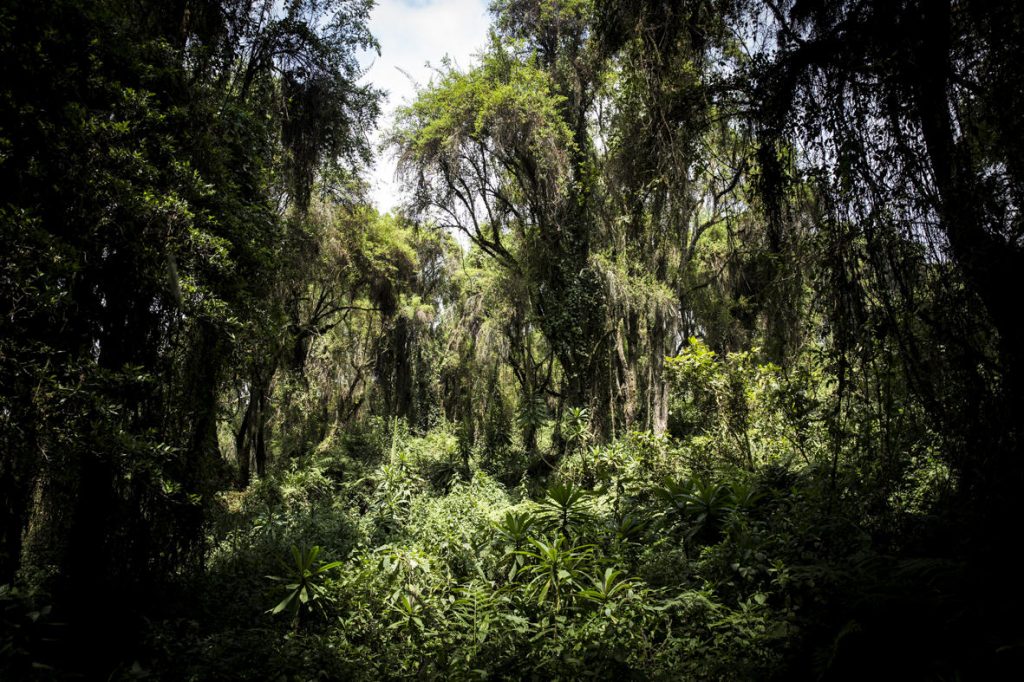 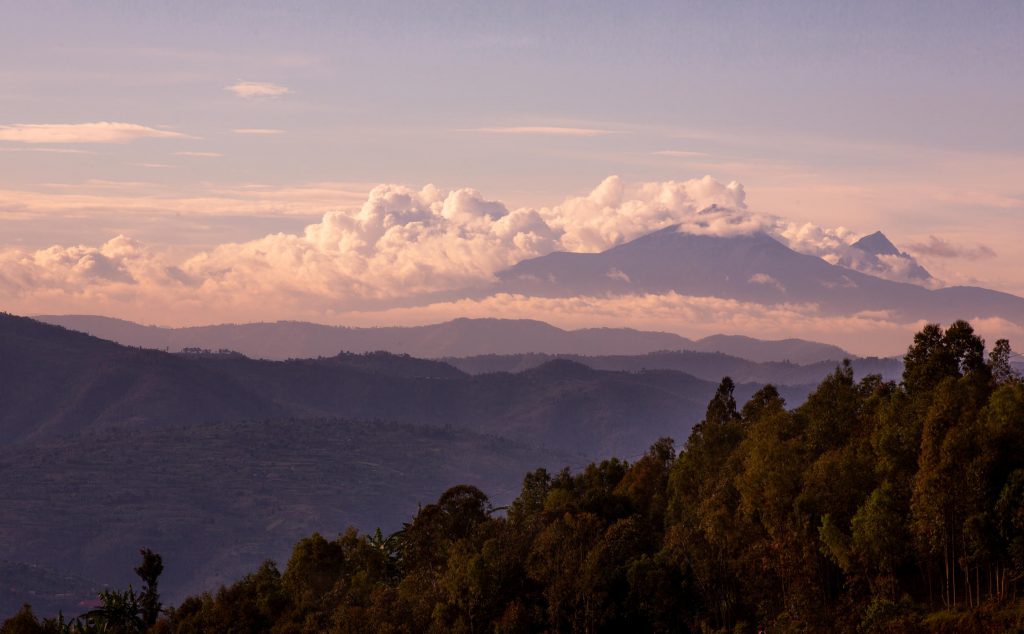 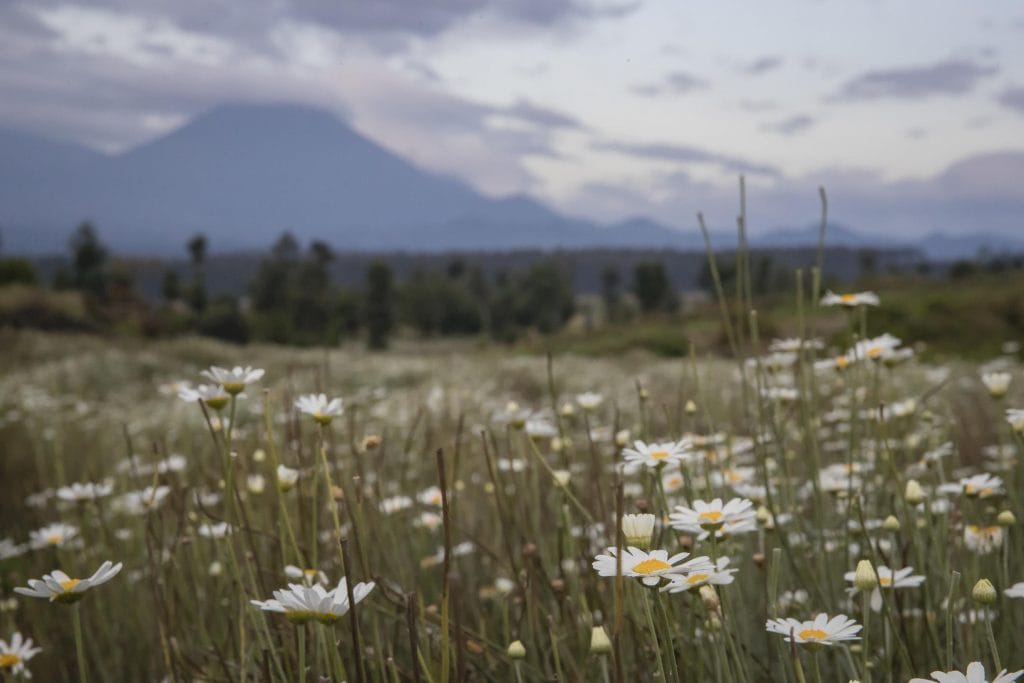 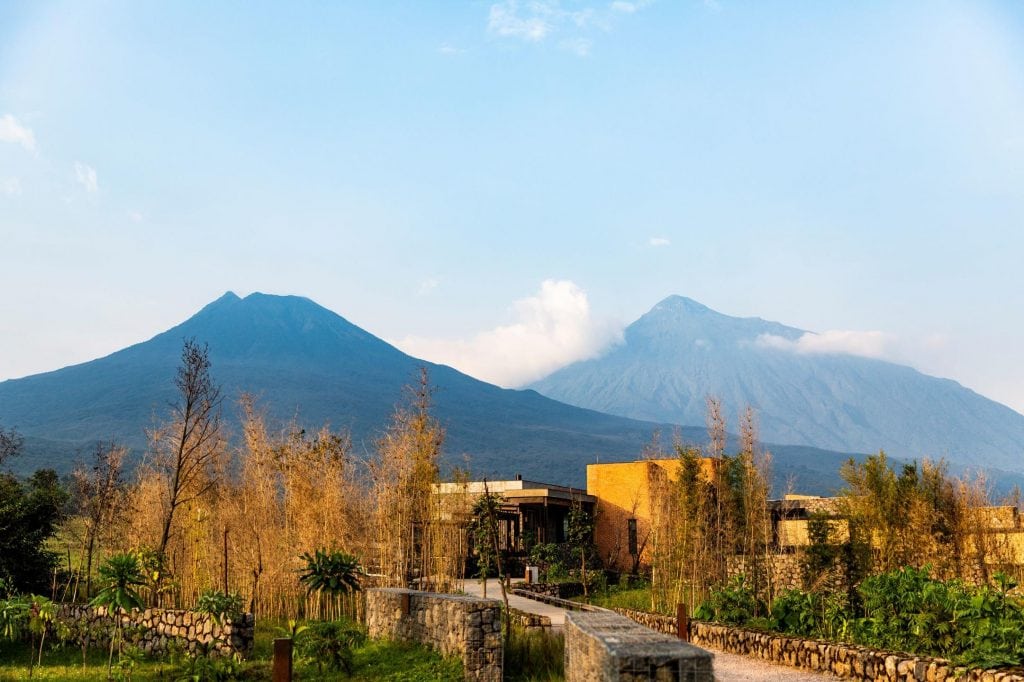 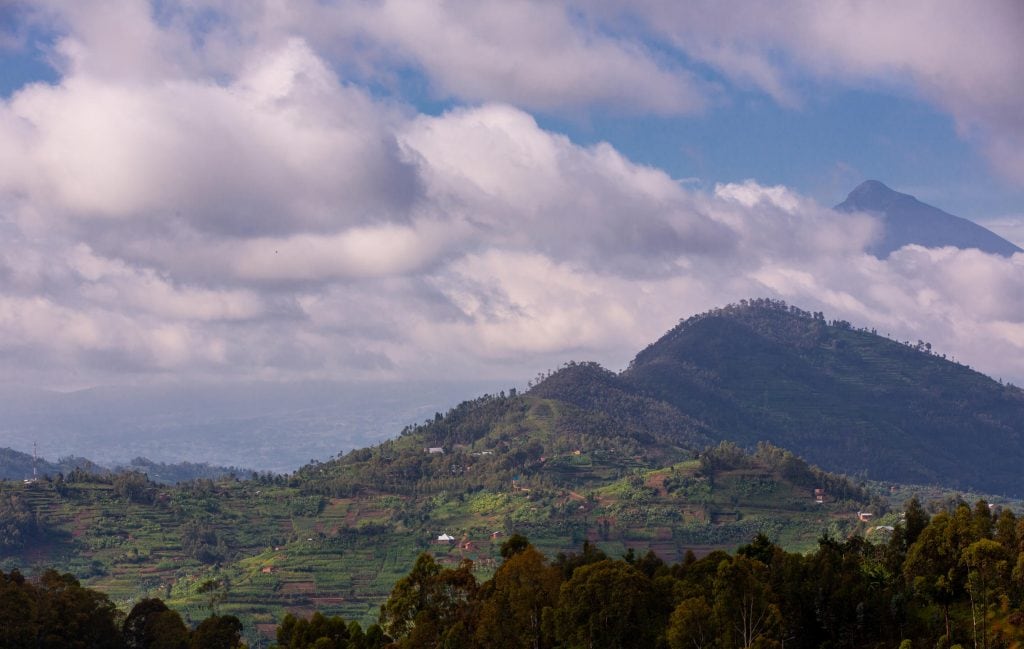 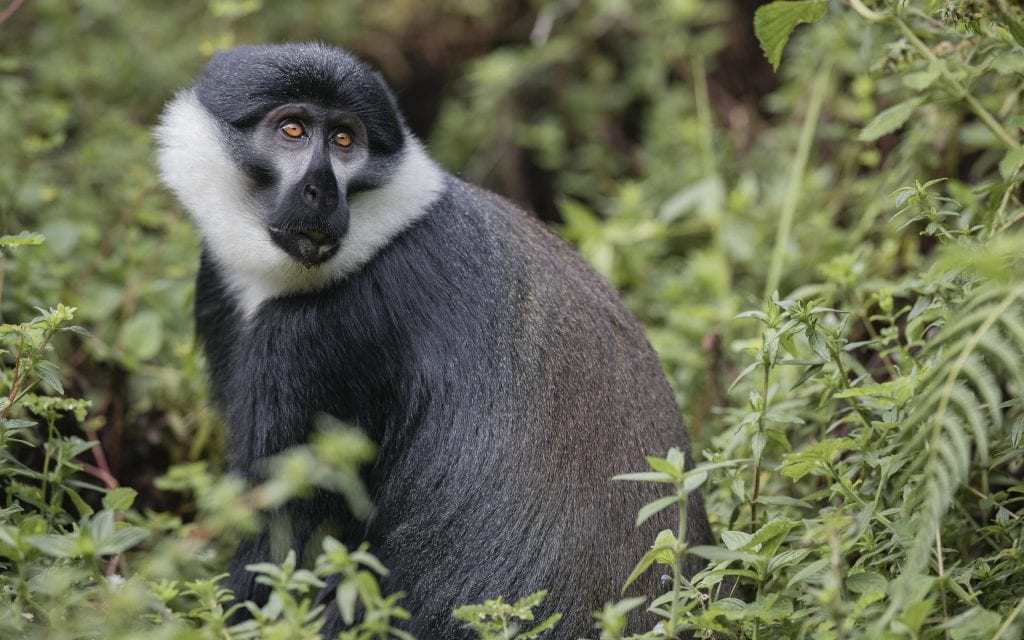 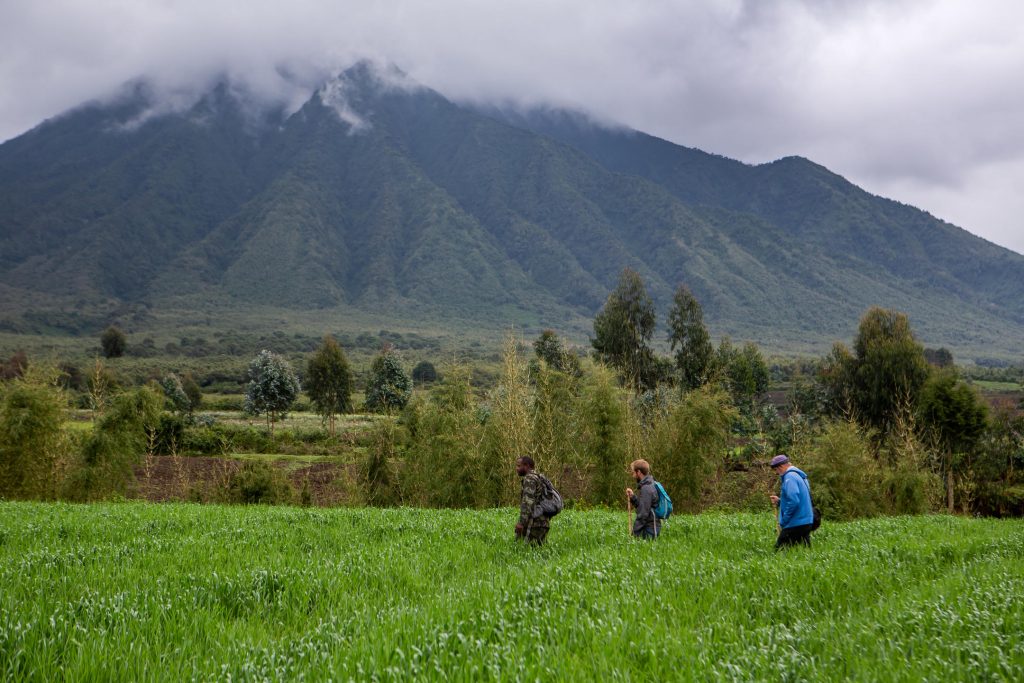 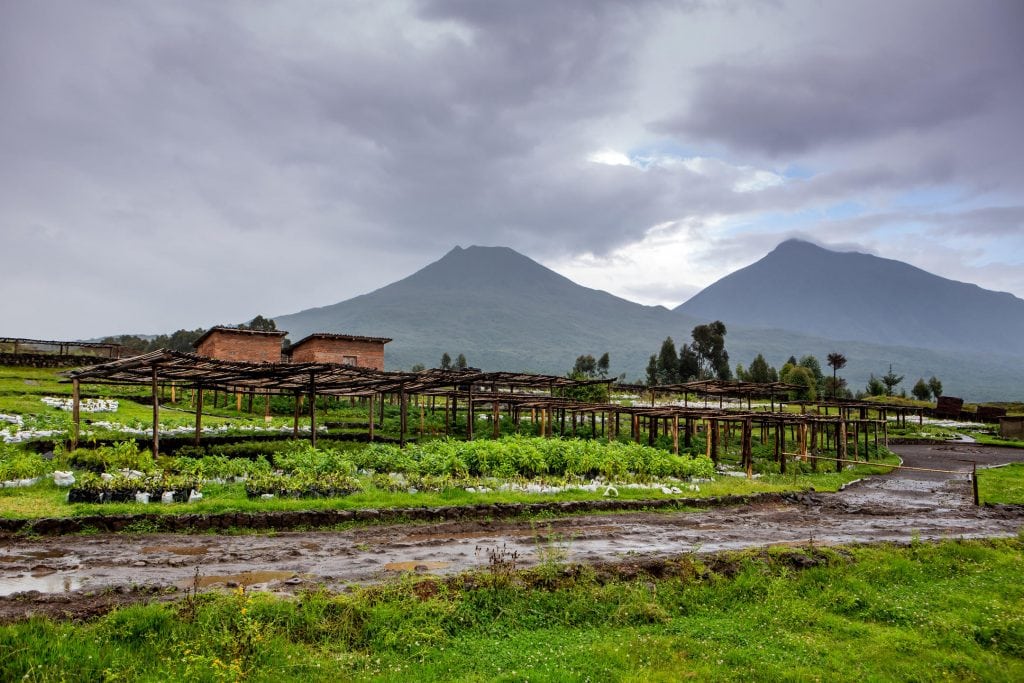 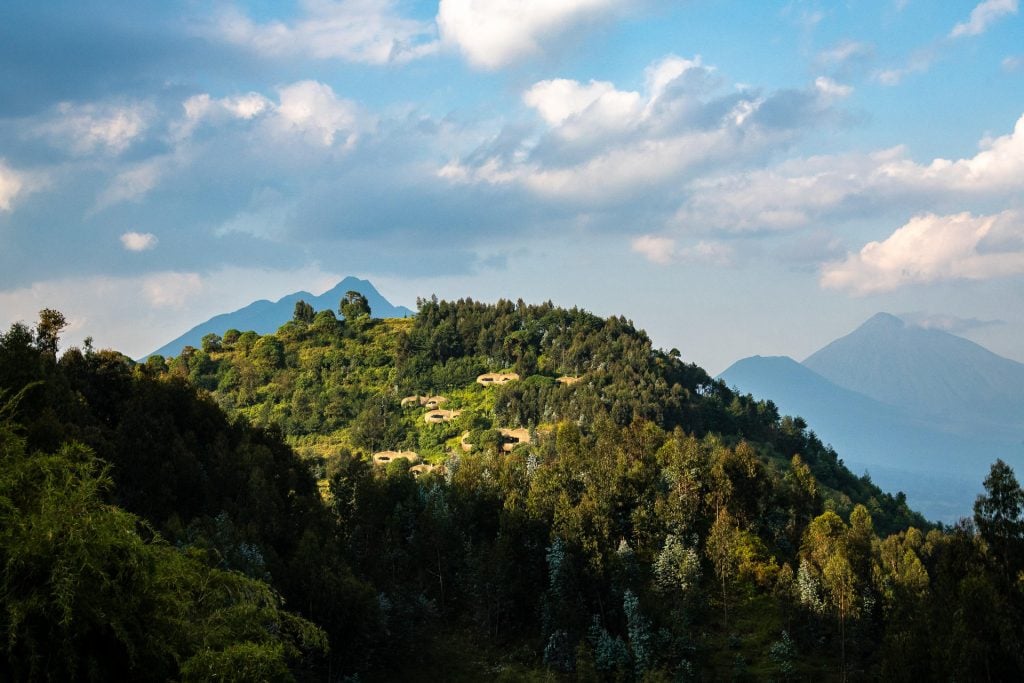 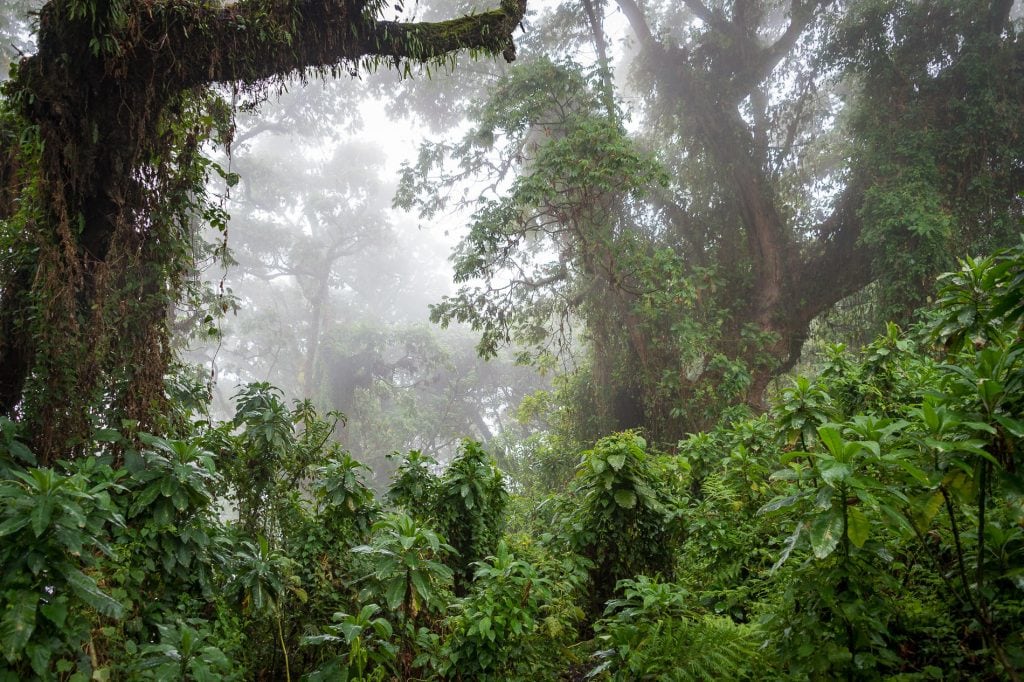 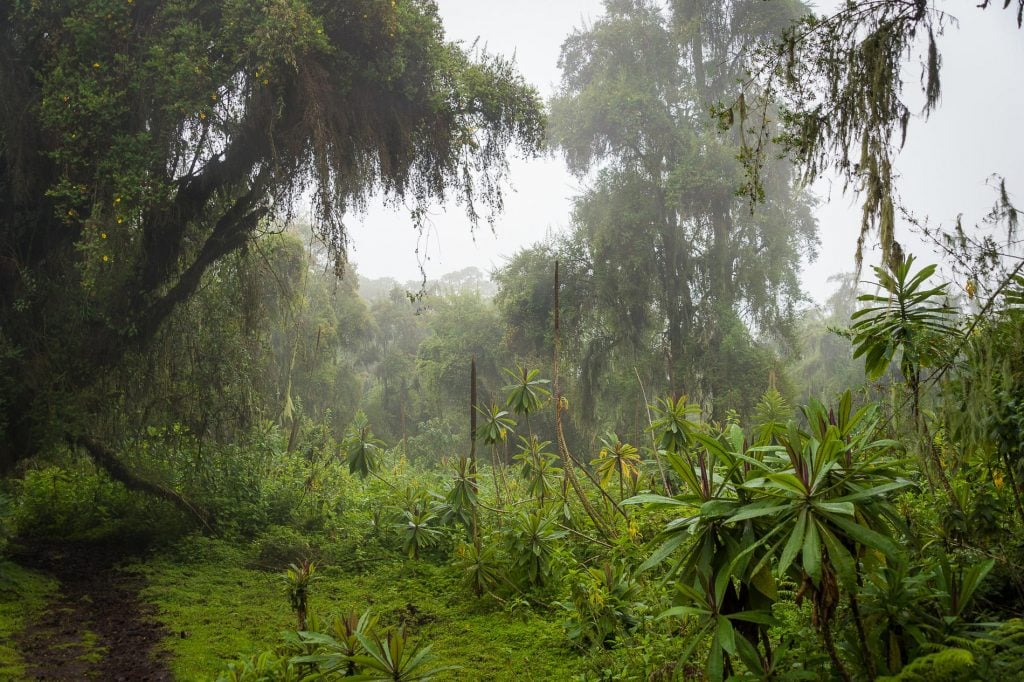