Set in southeastern Europe, and boasting thousands of breathtaking islands in the Aegean and Ionic Seas, Greece is a country that remains virtually unrivalled in the sheer volume and diversity of its historical and cultural repertoire. For centuries visitors have been drawn to the country’s spectacular natural landscapes and rich archaeological sites, which contain the relics of four millennia of ancient culture. From the bustling nightlife of Mykonos to the breathtaking sunsets of Santorini and exquisite turquoise waters everywhere you look, Greece’s islands are arguably its biggest drawcard. Must-see heritage attractions include the numerous ancient structures of Athens; Meteora Monasteries, one of the world’s most remarkable ecclesiastical sites; the towering Mount Olympus, home of the gods; and of course Delphi, Greece’s most sacred site where the oracle once answered the questions in the temple of Apollo.

Greece has a warm Mediterranean climate. In summer, dry hot days are often relieved by stiff evening breezes, especially in the north, on the islands and in coastal areas. Athens can be stiflingly hot, with temperatures occasionally exceeding 40°C (104°F) in July. Winters are mild in the south but much colder in the mountainous north, where it is not uncommon to see snow and temperatures plummeting to well below zero. November to March is the rainy season, most notably on the Ionian islands.

Greek food tends to be very simple, rarely involving sauces but with full use of local seasonal produce, olive oil and charcoal grills – just as people have been eating in outlying villages for many centuries. However, Athens and some of the more fashionable islands such as Santorini and Mykonos have seen the arrival of fusion cuisine and so-called modern taverna fare (involving lighter dishes with more subtle flavours and artistic presentation).

Tap water is drinkable in Athens and other cities – in fact, in areas where the local water is good, bars and restaurants are obliged by law to provide customers with glasses or jugs of tap water free of charge upon request. However, visitors should be wary of drinking tap water in remote areas, and on many islands – even if the locals do it. Bottled water is widely available and prices are strictly controlled on the mainland and islands. Milk is pasteurised and dairy products are safe for consumption. Local meat, poultry, seafood, fruit, and vegetables are considered safe to eat.

Tipping waiters in bars and restaurants is the usual, 12% to 15% is the norm.

Lightweight clothes (cotton is best) during summer months, including protection from the midday sun and sunglasses. Light sweaters are needed for evenings, especially on the islands. Waterproofs are advised for spring and autumn. Winter months can be quite cold, especially in the northern mainland, so normal winter wear will be required.

The standard voltage is 230 V and the standard frequency is 50 Hz. If your appliance isn’t compatible with 220-240 volts, a voltage converter will be necessary.

Banking hours: Monday-Thursday 08h00-14h30, Friday 08h00-14h00. Banks on the larger islands tend to stay open in the afternoon and some during the evening to offer currency exchange facilities during the tourist season.

American Express, Diners Club, MasterCard, Visa and other major credit cards are widely accepted (although less so at petrol stations). ATM’s are widely available in all cities and towns, on the mainland and the islands. They are generally reliable. All major currencies are widely accepted and can be exchanged easily at banks. To avoid additional exchange rate charges, travellers are advised to take traveller’s cheques in Euros, Pounds Sterling or US Dollars. 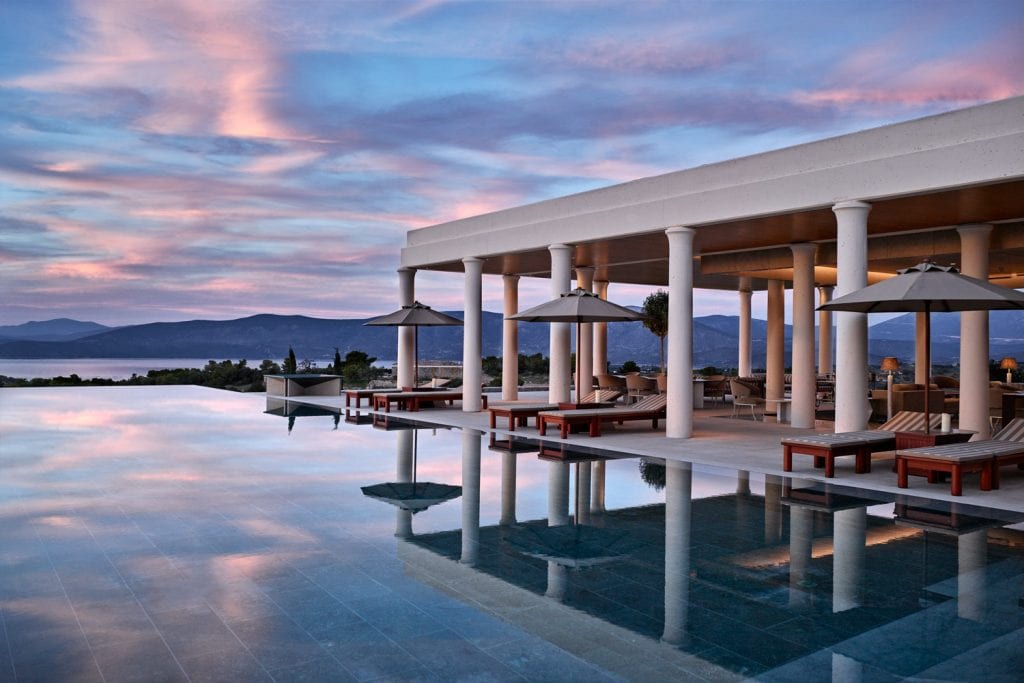