Most people’s idea of the ultimate traditional German experience involves ordering a stein of beer from a busty Bavarian barmaid while men in lederhosen play comically cliched oompah music in the garden of a centuries-old beer hall. If this is your bag, Germany won’t fail to disappoint. However, Germany is not all beer-gardens and bratwurst! Modern Germany is a place of state-of-the art trains and glistening city skylines as well as world-class museums and restaurants offering a slew of cultural wonders and culinary delights. You can spend one day exploring half-timbered medieval towns and spectacular baroque palaces in Bavaria, and the next immersing yourself in uber-cool Berlin’s historic sites such as the Brandenburg Gate and the remains of the Berlin wall. Whether you are looking to explore fast-paced cosmopolitan cities, cultural and historical sites or pristine Alpine pistes, Germany always makes for inspiring, fascinating and invigorating travel.

Germany's climate is almost as varied as its country but it is mostly temperate. Extreme temperature lows and highs are rare. Winter temperatures vary from west to east, with around freezing temperatures in the west and well below freezing in the east of Germany. Summer temperatures are typically between 20°C and 30°C, with more rainfall during the summer months.

Standards of hygiene, in relation to food health and safety in Germany,are generally high in hotels, restaurants, pubs and nightspots. Restaurants are subject to food safety control legislation, which is implemented by local government.

Meat and potatoes: these ingredients are staples in almost every meal. While not world famous for its haute cuisine, German food is hearty and filling. Sausages, sausages, and more sausages. There are many must-eat meats in Germany, ranging from the Frankfurter, the Thüringer, the Nüremberger and the Weisswurst, to the bockwurst and currywurst, to name but a few.

Visitors should note that most restaurants in Germany close around or before midnight, which means last call is taken around 10:00 or 11:00 p.m.

Tips are generally not included so visitors should look to pay an average of 10% on top of the check/bill.

Light- to mediumweight clothing is recommended in summer while medium- to heavyweight clothing is advised in winter. If you’re intending to visit the mountains – and particularly if you’re planning a long-distance hike – it’s best to take waterproof gear and extra layers with you, no matter what the time of year.

Germans dress quite formally and stylishly. Smart casual clothing will be appropriate for sightseeing and for eating out. In many German towns there are cobbled streets, so it's best to avoid high heels.

Frequent changes of weather make forecasting difficult. To be on the safe side, be sure to bring a sweater and wet weather clothing with you no matter the season.

Electrical sockets (outlets) in Germany (Deutschland) are one of the two European standard electrical socket types: The "Type C" Europlug and the "Type E" and "Type F" Schuko. If your appliance's plug doesn't match the shape of these sockets, you will need a travel plug adapter in order to plug in. Travel plug adapters simply change the shape of your appliance's plug to match whatever type of socket you need to plug into. If it's crucial to be able to plug in no matter what, bring an adapter for all three types.

Electrical sockets (outlets) in Germany (Deutschland) usually supply electricity at between 220 and 240 volts AC. If you're plugging in an appliance that was built for 220-240 volt electrical input, or an appliance that is compatible with multiple voltages, then an adapter is all you need. If you appliance is not compatible with 220-240 volt electrical output, a voltage converter will be necessary.

There are no restrictions on the import or export of local or foreign currency. However, amounts exceeding €10,000 or equivalent must be declared if travelling from or to a country outside the European Union.

Shopping in Germany is still very cash-based and you'll need to have a supply of Euro notes and coins on you all the time. The banking system in Germany is a little different to the ones in English-speaking countries. Most purchases are made with cash. Checks (cheques) are virtually unknown and credit cards are mainly used for special transactions such as car hire.

Travelers should bear this in mind and plan to carry some cash with them. Your hotel will very likely accept credit cards, but most shops and restaurants which don't specifically cater to tourists won't. Fortunately ATMs are ubiquitous in Germany but most are contained inside the bank itself, and outside of opening hours you'll have to insert your card into a slot in the door to gain access. It's very rare to find a "hole-in-the-wall" type of ATM directly on the street. Most ATMs accept credit cards such as Mastercard, American Express, Visa, Diners' Club International as well as normal debit cards with Plus and Cirrus marks.

Virtually all ATMs will allow you to withdraw cash from a foreign bank or financial institution, either by credit card or using a bank card which is compatible with the Plus, Maestro and / or Cirrus networks. Fees may be applied; ask your bank or credit card issuer for details. 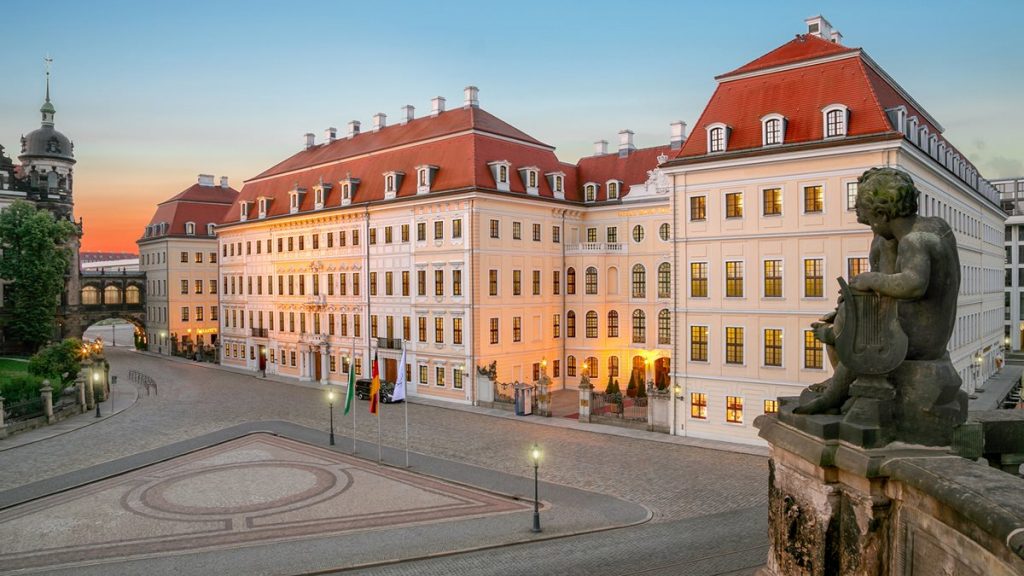 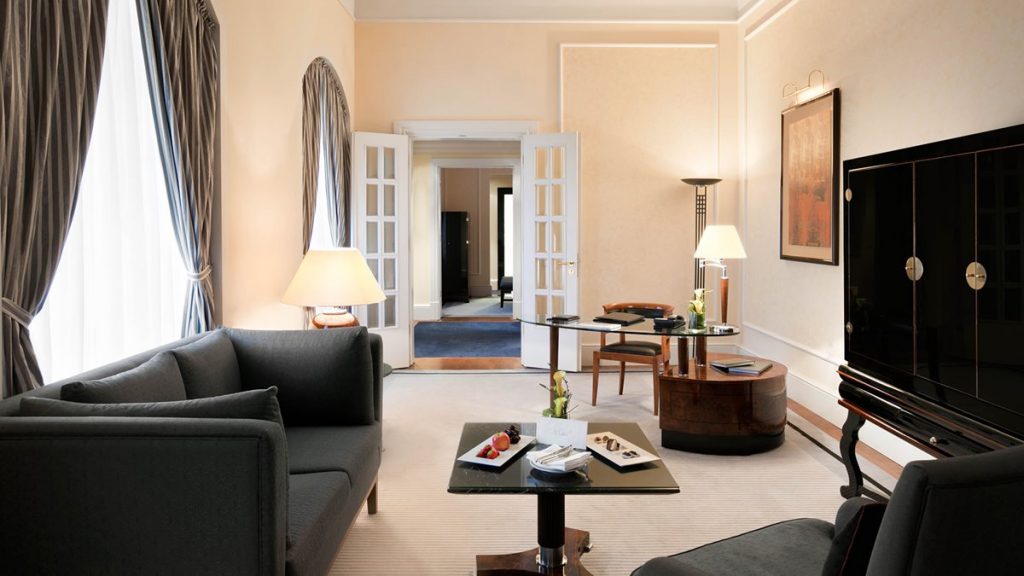 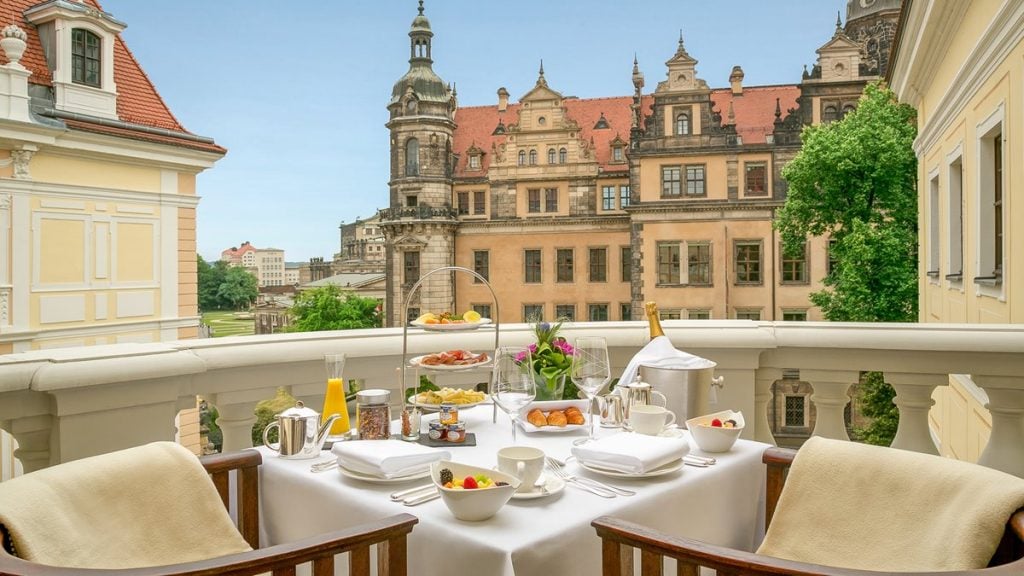