Situated in the Caribbean, the island of Saint Barthelemy, also known as St-Barth, is renowned for its picture-perfect white-sand beaches. The island also features soaring mountains, dramatic cliffs and rolling hills covered in lush tropical vegetation dotted with exotic flowers. Famed as a holiday destination for the rich and famous, this scenic island is dotted with charming luxury hotels, superb restaurants and elegant upmarket boutiques. Visitors can look forward to exploring the island’s capital, Gustavia, with its glitzy yacht-filled Marina; sampling local French cuisine; as well as soaking up the views from the 17th-century Fort Karl. Other popular activities include: surfing, snorkelling, windsurfing, kitesurfing, sailing, and diving.

In Saint-Barthélemy, the climate is tropical, hot all year round, with a relatively cool season, from December to April, called "the Lent", and a warm and humid season, from May to November, called "the Wintering".  In the wettest months, from August to November, from 115 to 130 mm (4.5 to 5 in) of rain fall per month. However, rain showers or clear skies can occur at any time during the year.

Hurricanes may occur any time in St. Barts from June through November and, historically, the most likely time is during September. However, climate change may alter long-standing patterns. Progressive technology brings more sophisticated storm warning systems every year. In fact, the average monthly temperatures remain remarkably stable, varying by only about 3º C (5º F) year-round.

Saint Barthelemy cuisine mainly revolves around French cuisine, West Indian cuisine, Creole cuisine, Italian cuisine and Asian cuisine. The island has over 70 restaurants serving many dishes and others are a significant number of gourmet restaurants; many of the finest restaurants are located in the hotels. The water on St. Barts is generally safe to drink. Restaurants add a 15% service charge. Taxi drivers expect a tip of 10% of the fare.

Take mainly smart casual outfits and swimwear. A light raincoat or travel umbrella will be useful. Light to medium weights are worn during warmer months.

Electrical sockets in Saint Barthelemy are Type C (CEE 7/16 Europlug) and Type E (CEE 7/5 Schuko) and supply electricity at 230 volts AC / 60 Hz frequency. If your appliance's plug doesn't match the shape of these sockets, you will need a travel plug adapter in order to plug in. Travel plug adapters simply change the shape of your appliance's plug to match whatever type of socket you need to plug into. If it's crucial to be able to plug in no matter what, bring an adapter for all types.

The official currency of St. Barthelemy (St. Barts, St. Barth) is the Euro.

US dollars, traveller's cheques and major credit cards are widely accepted throughout the island at local exchange rates. Note that although Visa and MasterCard are widely accepted, many merchants do not accept American Express or Discover cards.

You will usually get a better rate of exchange at local banks, currency exchange offices (bureaux de change), or ATMs (called ABMs or distributors des billets, which are usually found at airports and banks, than you will at hotels. Major banks are located in Gustavia and St. Jean. 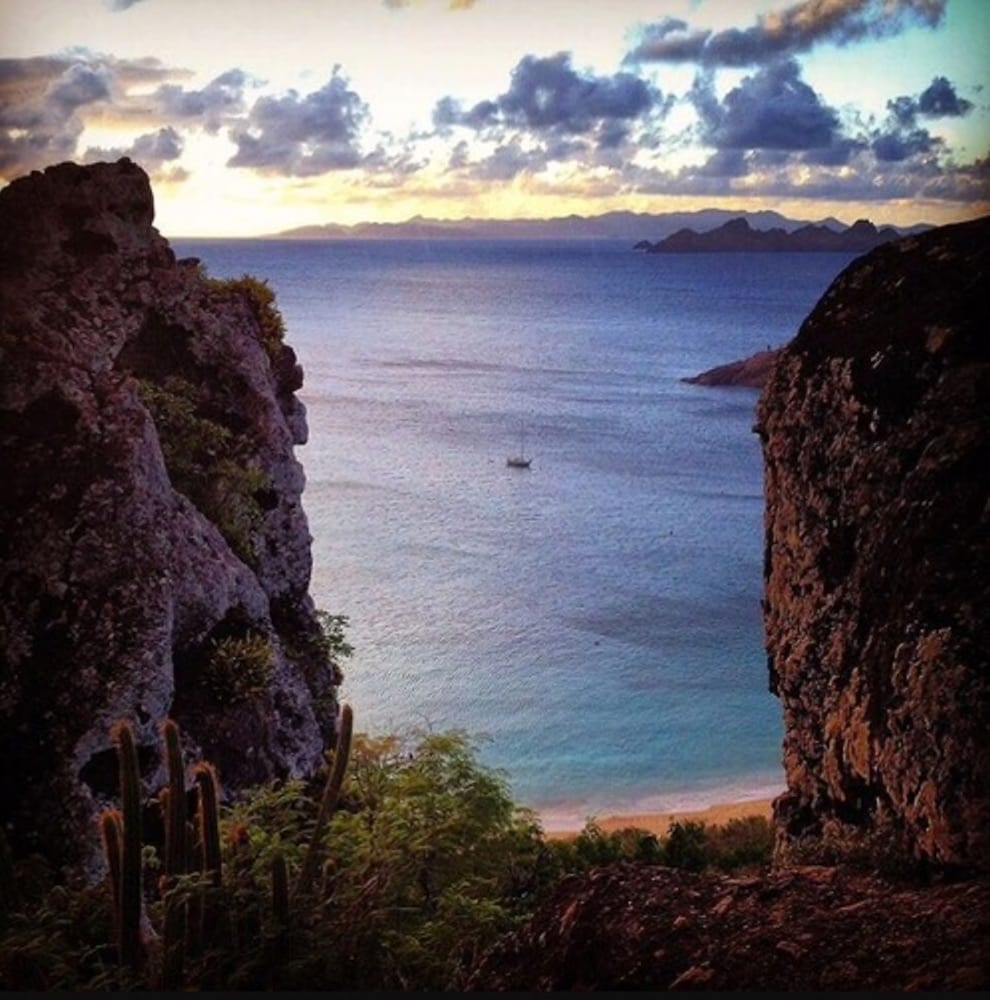 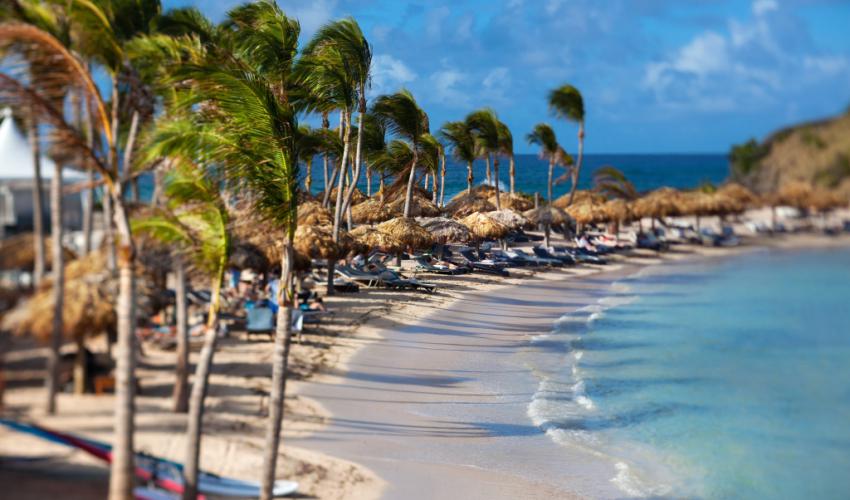 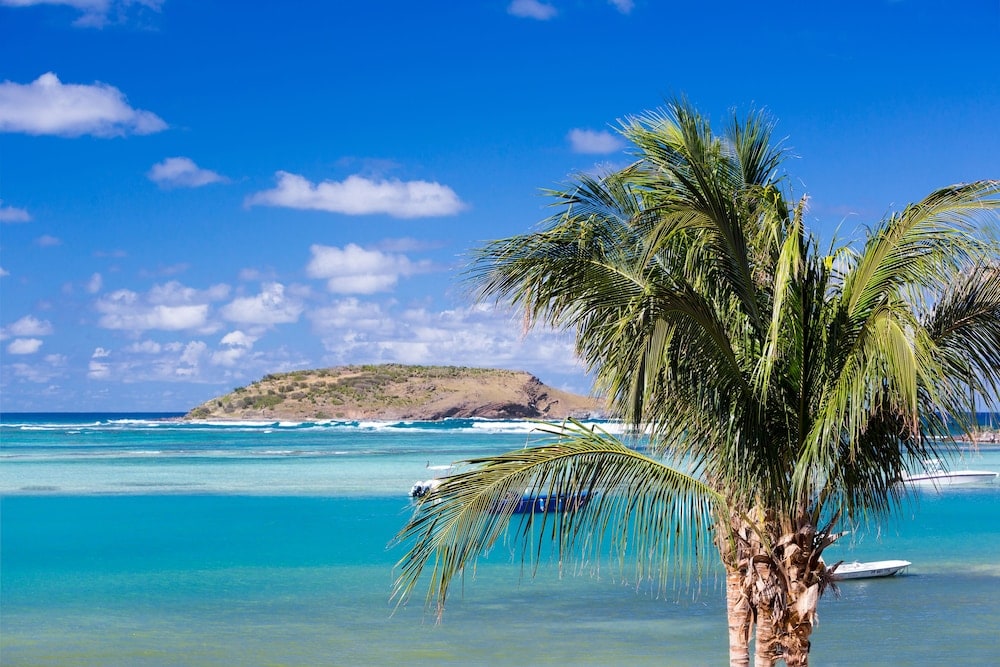 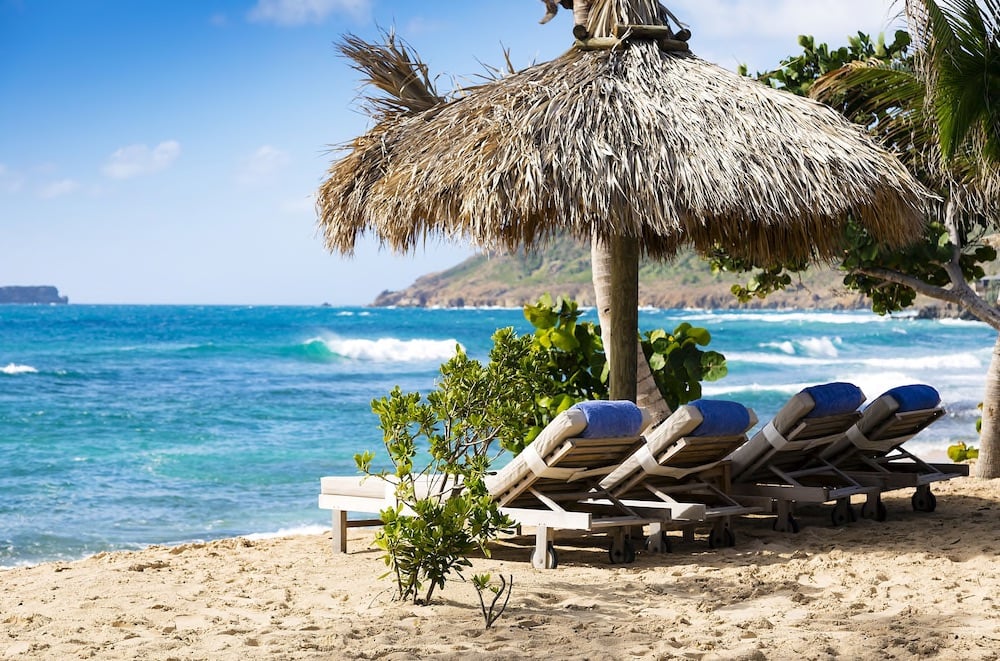 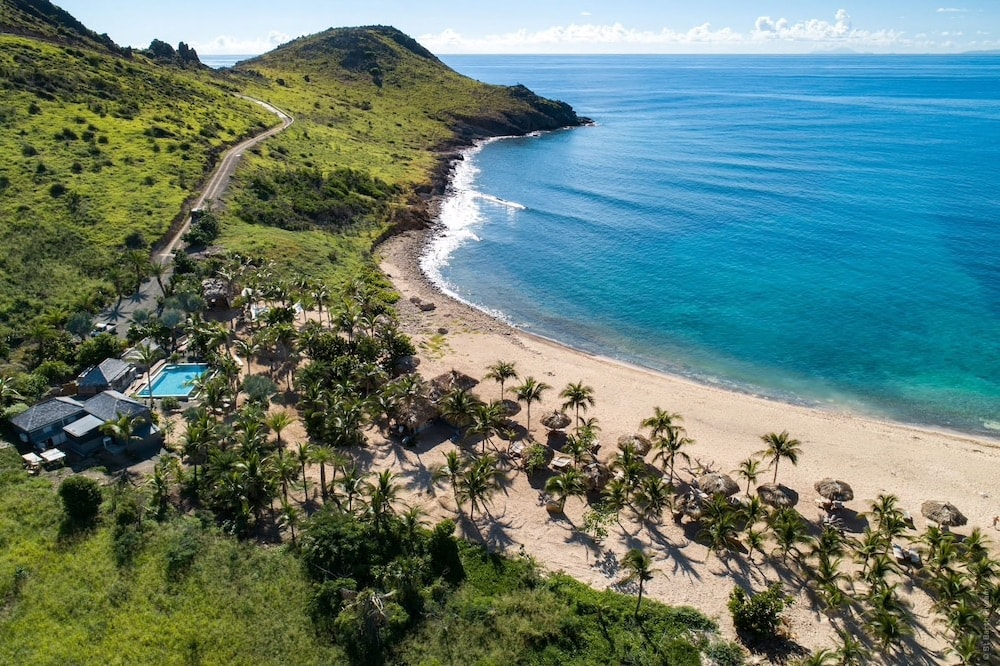