Made up of three separate islands - Grand Cayman, Little Cayman and Cayman Brac - the Cayman Islands are an idyllic destination featuring endless miles of white sand beaches, calm azure waters, welcoming locals, and rich local traditions. Grand Cayman is the most cosmopolitan of the trio, with a host of sophisticated resorts, fine dining options and enticing shops. The island’s aptly named Seven Mile Beach is the island’s most manicured and popular coastal stretch, but those who prefer more secluded, rustic beaches should head to the remote shores of East End and Starfish point. Little Cayman is an off-the-beaten track destination perfect for travellers seeking peace and relaxation, while Cayman Brac will appeal to adventure lovers, with fishing, rock climbing, caving and hiking on offer. The Caymans are among the world’s premier diving destinations, with more than 250 dive sites around Grand Cayman alone. Other activities on offer include paddle-boating, kayaking, jet-skiing, snorkelling, swimming, windsurfing, parasailing, water-skiing and boat cruises.

The Cayman Islands have a tropical marine climate, with a wet season of warm, rainy summers (May to October) and a dry season of relatively hot winters (November to April). A major natural hazard is the tropical cyclones that form during the Atlantic hurricane season from June to November.

From traditional Caymanian seafood to Caribbean, Thai, Italian and New World cuisine, you are sure to find something to suit your taste. The culinary influences of many regions are reflected in Cayman cuisine. Local specialties such as fish, turtle, and conch are delicious and often less expensive as they don't need to be imported. With more than 150 restaurants dining on the Cayman Islands ranges from luxury five-star restaurants to more laid back casual venues. Standards of hygiene in relation to food health and safety on the Islands, are generally high in hotels, restaurants, pubs and nightspots.

The water in the Cayman Islands is, for the most part, safe to drink. If you can determine that you're drinking desalinated water, then it's safe to drink. Just ask. If your hotel relies on rainwater collected in cisterns, it's best to drink only bottled water. Never drink from a river, spring, or stream, regardless of how clean the water might appear.

Like other tropical locales, the Cayman Islands remain warm throughout the year, though some months are much hotter and more humid than others. Bring clothes that are cool, light and comfortable. Depending on when you visit, you may want to pack a light sweater for evenings. If your trip is during late spring or summer, you can definitely do without the sweater.As far as clothing goes, you'll likely be spending most of your time in your bathing suit; but you'll want to pack a few cover-ups, shorts, t-shirts, sundresses and tank tops.Grand Cayman is a pretty casual place so sandals will be appropriate for the majority of your activities. A hat, sunglasses and suntan lotion are essential.

Electrical sockets (outlets) in the Cayman Islands are very similar to the electrical outlets found in the United States and Canada, and if your appliance has a North American plug, it's possible that you won't need any adapter at all in order to plug in there. However, there are two potentially very important physical differences that may need to be addressed with an adapter: grounding and/or polarization. If your plug has one or both, and the socket doesn't, then the plug may not physically be able to fit into the socket without an adapter.

Electrical sockets (outlets) in the Cayman Islands usually supply electricity at between 110 and 120 volts AC. If you're plugging in a U.S. or Canadian 120 volt appliance, or an appliance that is compatible with multiple voltages, then an adapter is all you need.

But travel plug adapters do not change the voltage, so the electricity coming through the adapter will still be the same 110-120 volts the socket is supplying. If your appliance is from another part of the world, and it is built only for 220-240 volt electricity, or a Japanese appliance built for 100 volts, then a travel plug adapter by itself won't be sufficient. The voltage will have to be changed from 110-120 volts at the socket, to whatever voltage your appliance requires. This is accomplished with a voltage transformer.

The Cayman Islands Dollar is tied to the US Dollar at a fixed rate of CI$1 = US$1.2 although bank charges for currency exchange may result in minor fluctuations. US Dollars circulate freely and are the best currency to exchange.

A maximum amount of Cayman Islands $15,000 can be brought into the Cayman Islands in cash form. As a visitor, there are no restrictions on how much you leave the Cayman Islands with, although if you have substantial amounts of money you may wish to make a disclosure notifying Customs to show all is above board.

Major credit cards are widely accepted. ATMs accepting Visa, MasterCard and cards with Cirrus affiliation are located at banks on Grand Cayman and Cayman Brac. Take care to inform your bank that you will be using your card abroad, before you travel.

ATMs are widespread and most cardholders shouldn’t have too much trouble withdrawing cash. Grand Cayman has the most extensive network of ATMs. Fees for foreign currency transactions may be charged; these vary from bank to bank so ask yours before travelling.
Travellers cheques are commonly accepted. To avoid additional exchange rate charges, travellers are advised to take traveller's cheques in US Dollars. 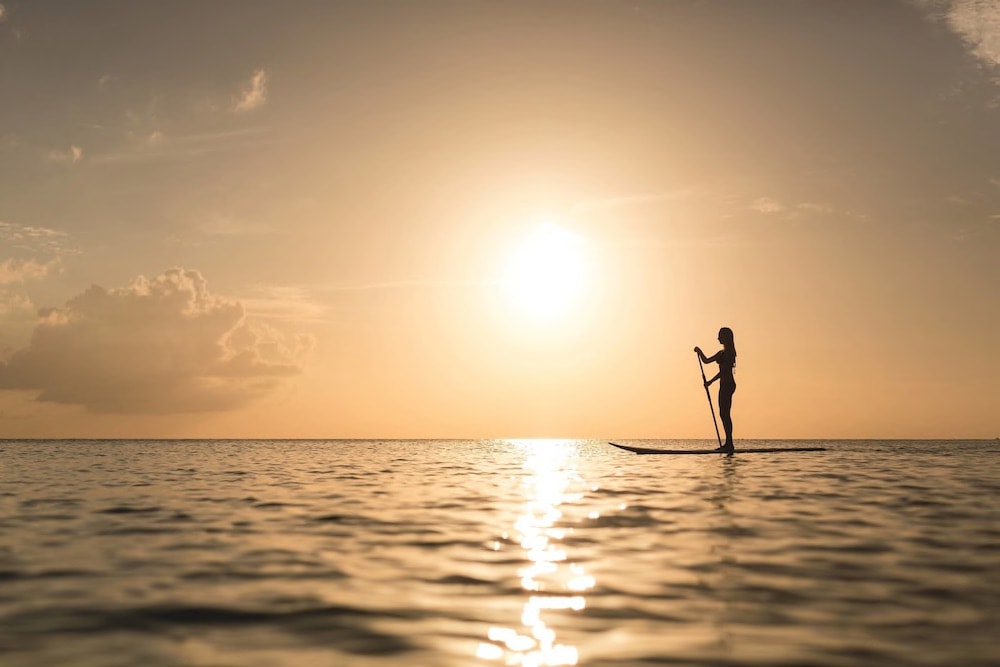 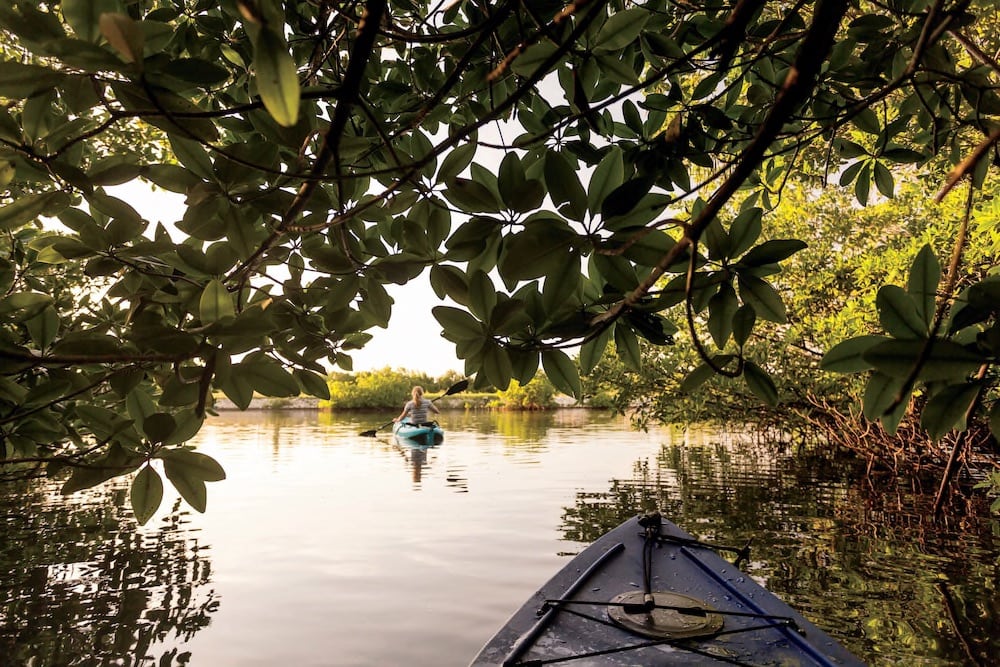 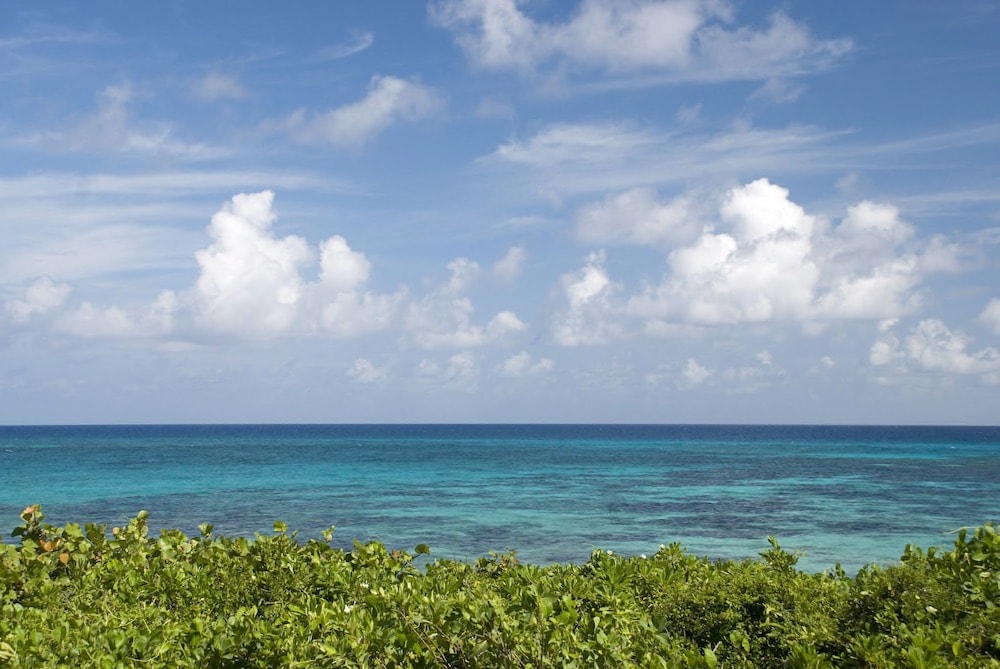 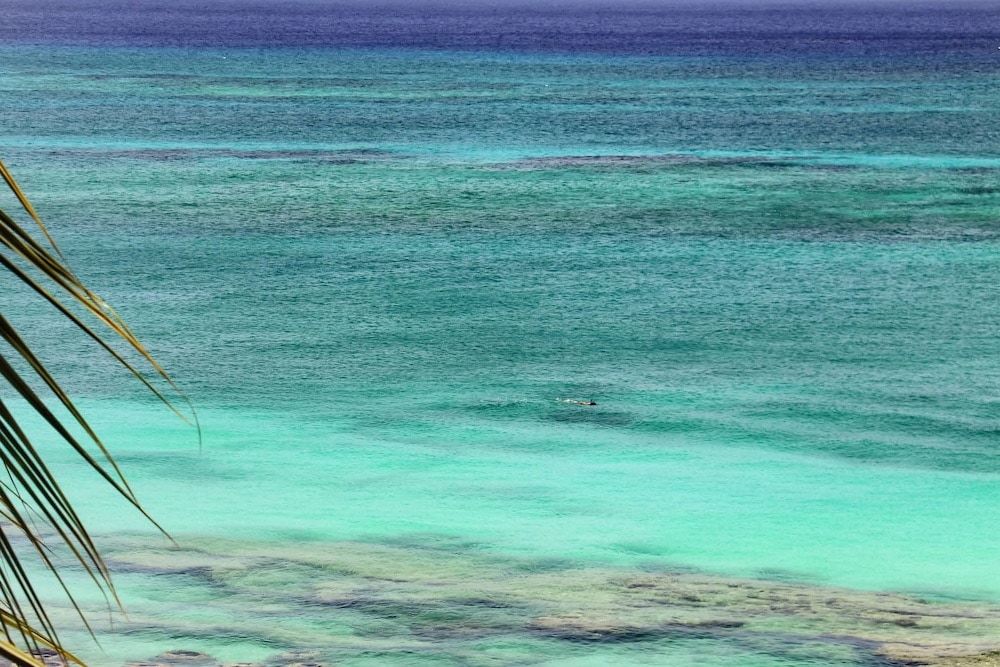 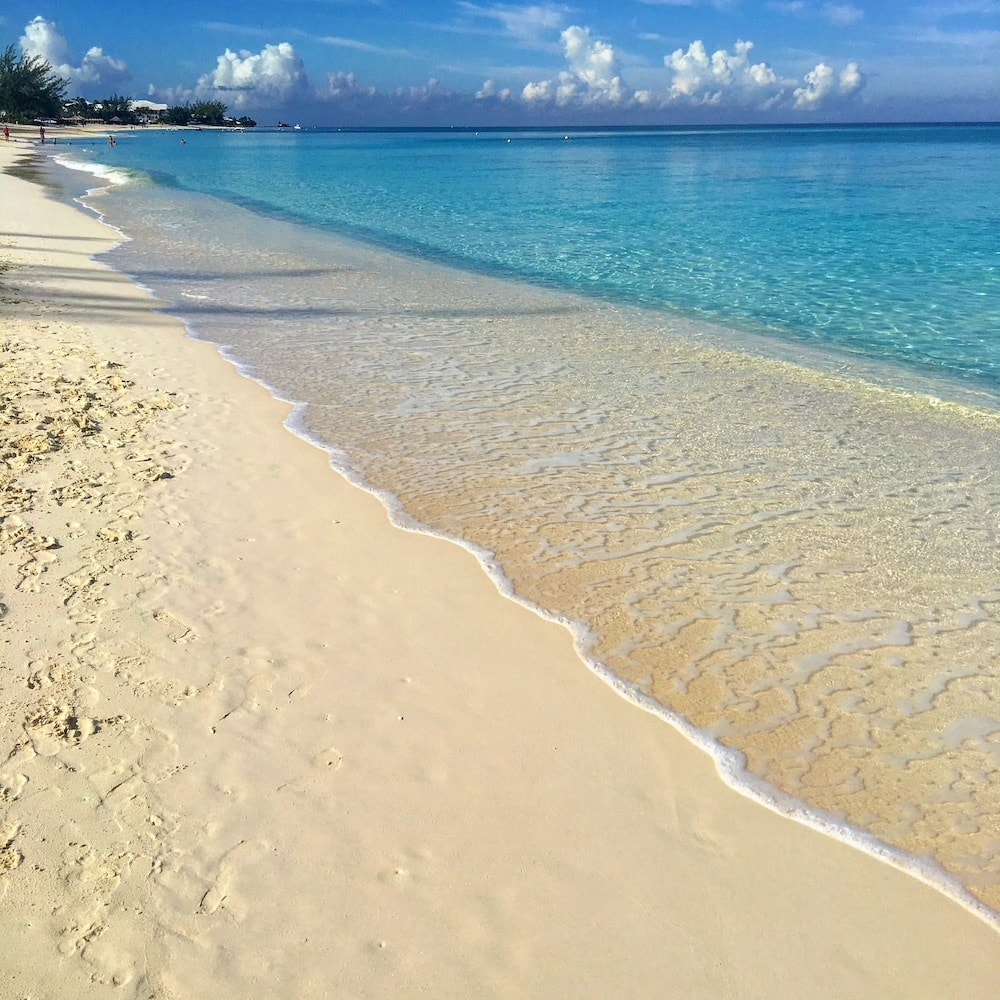 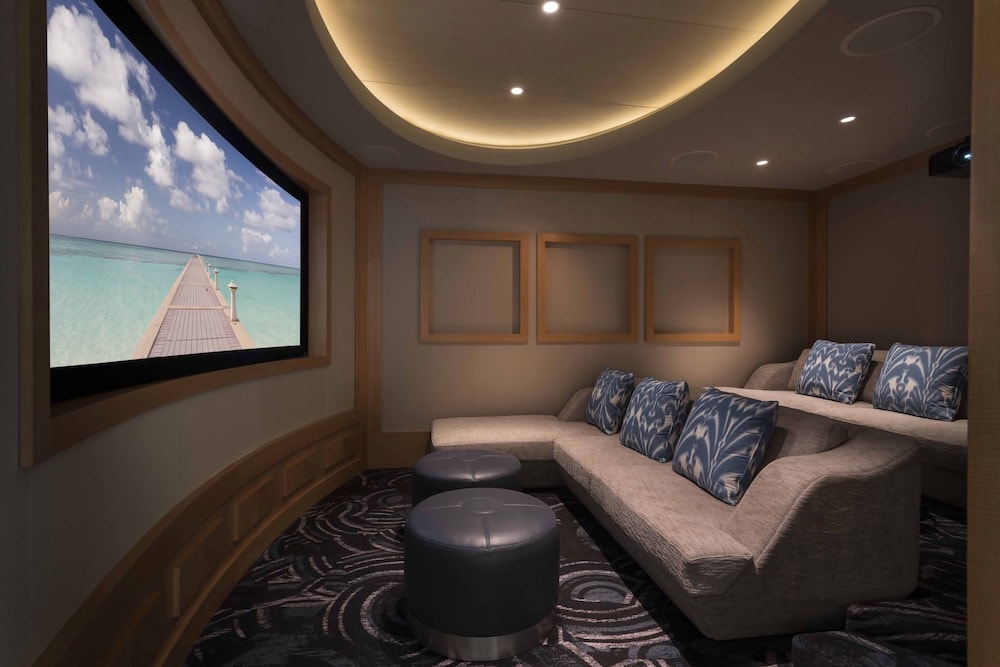 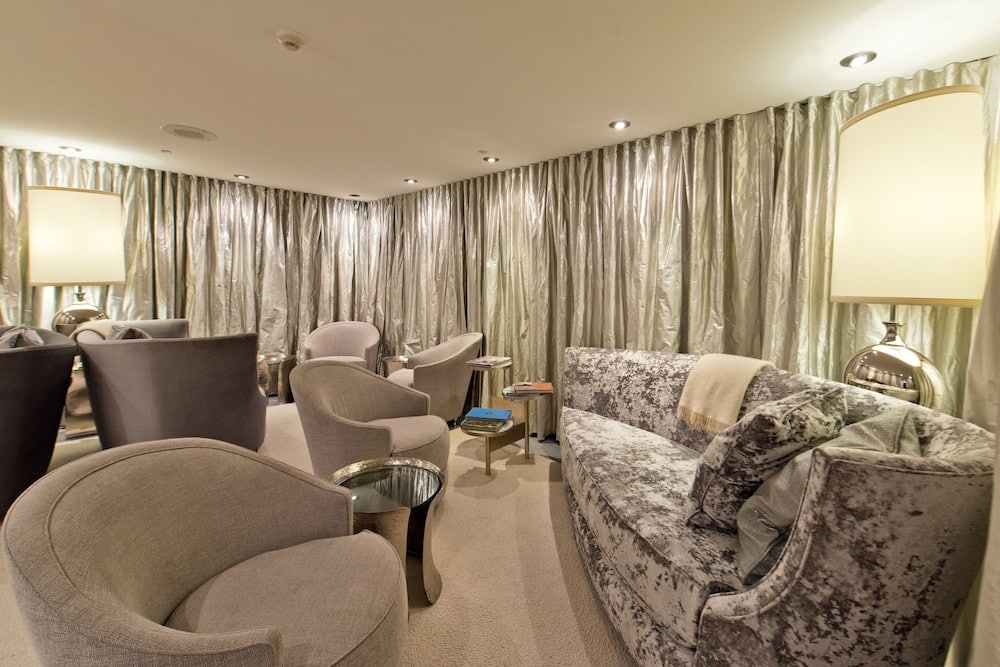 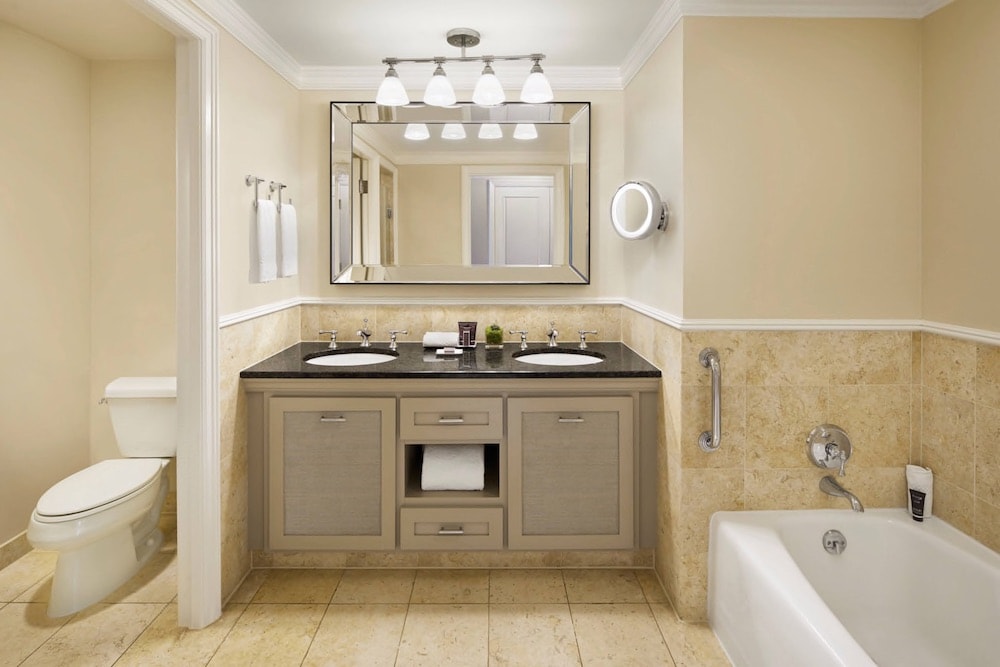 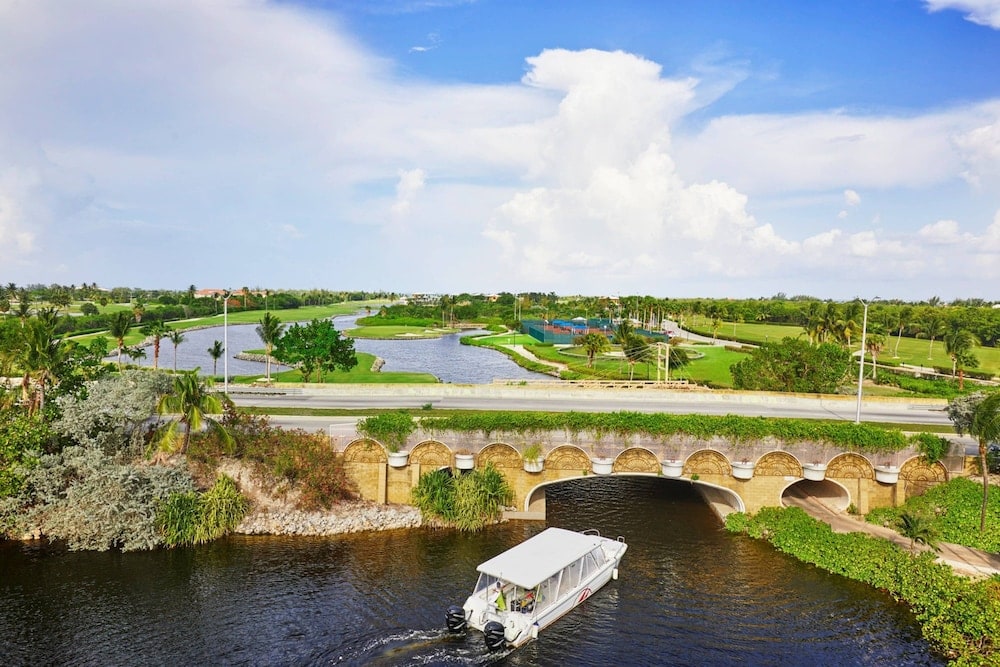 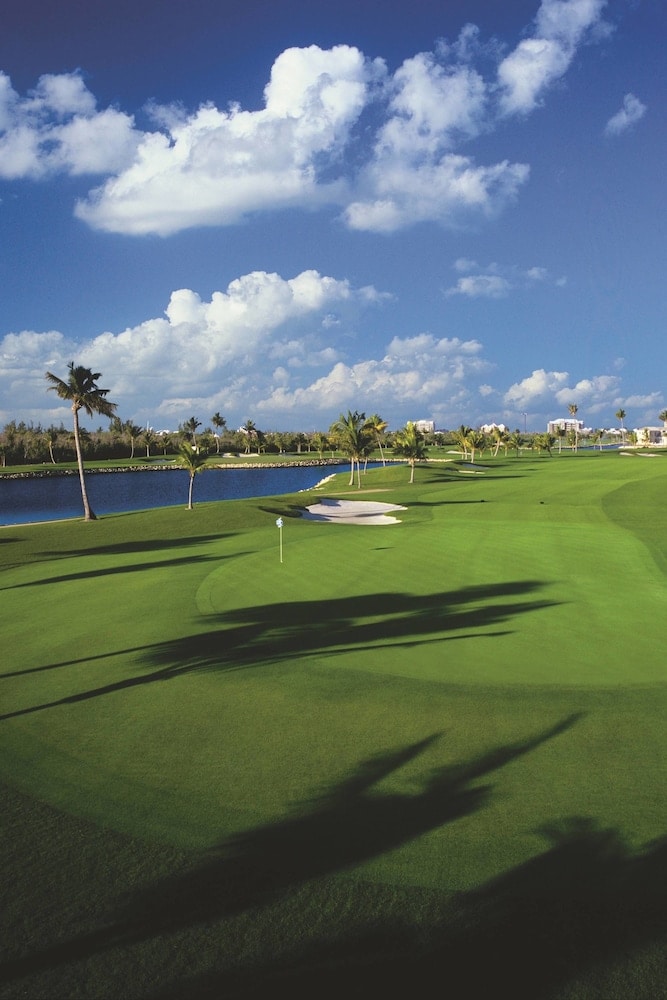 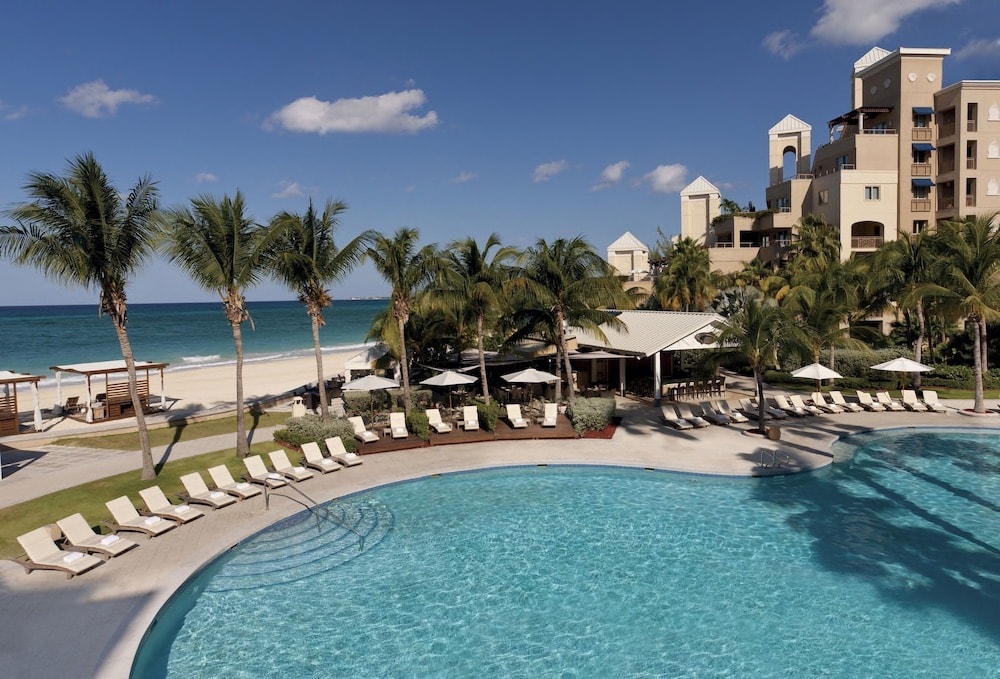 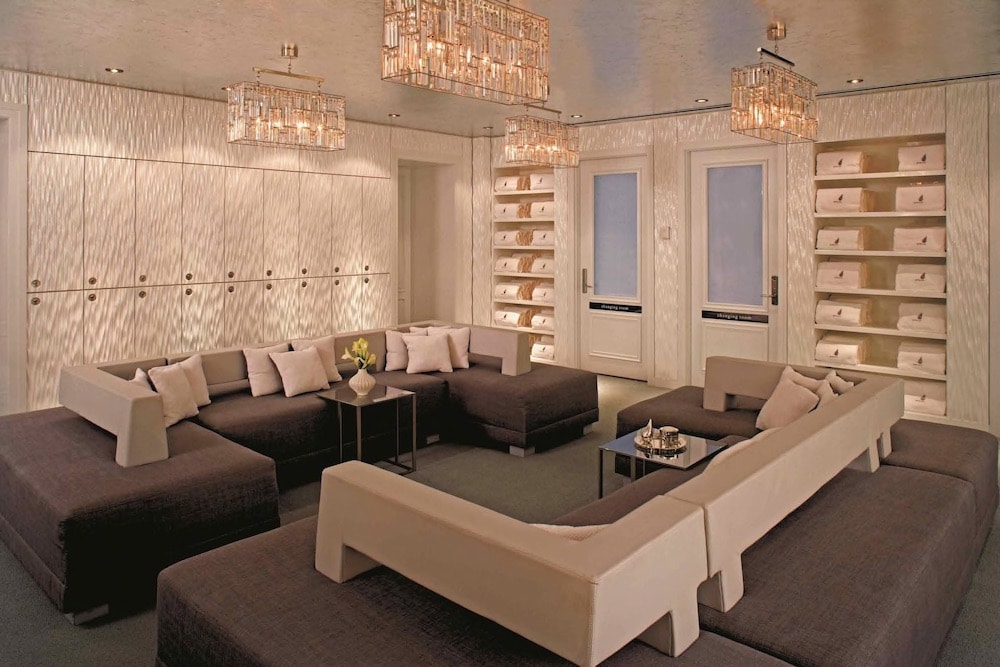 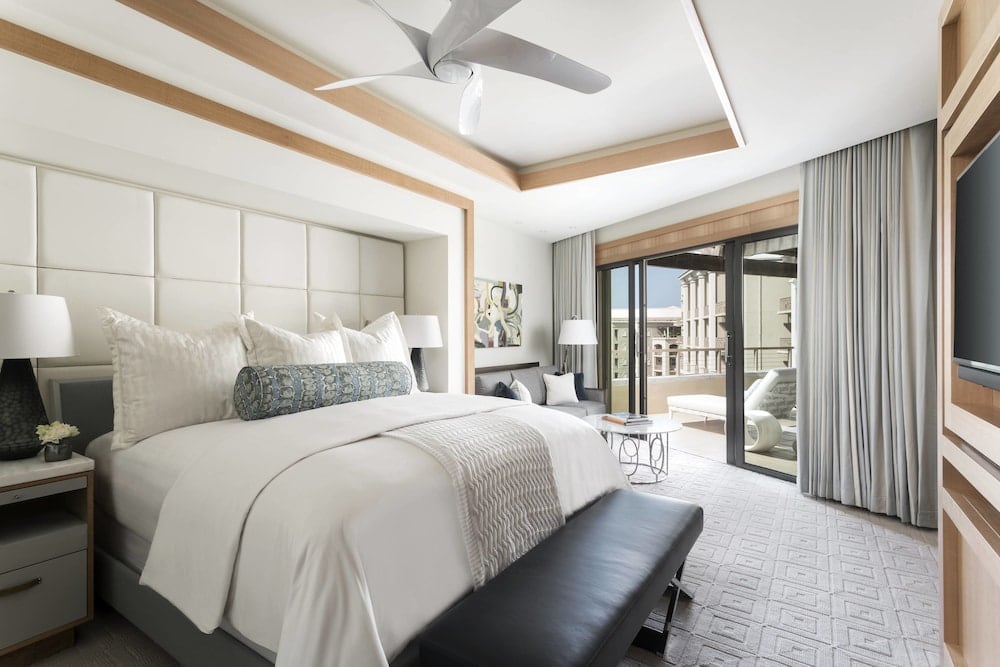 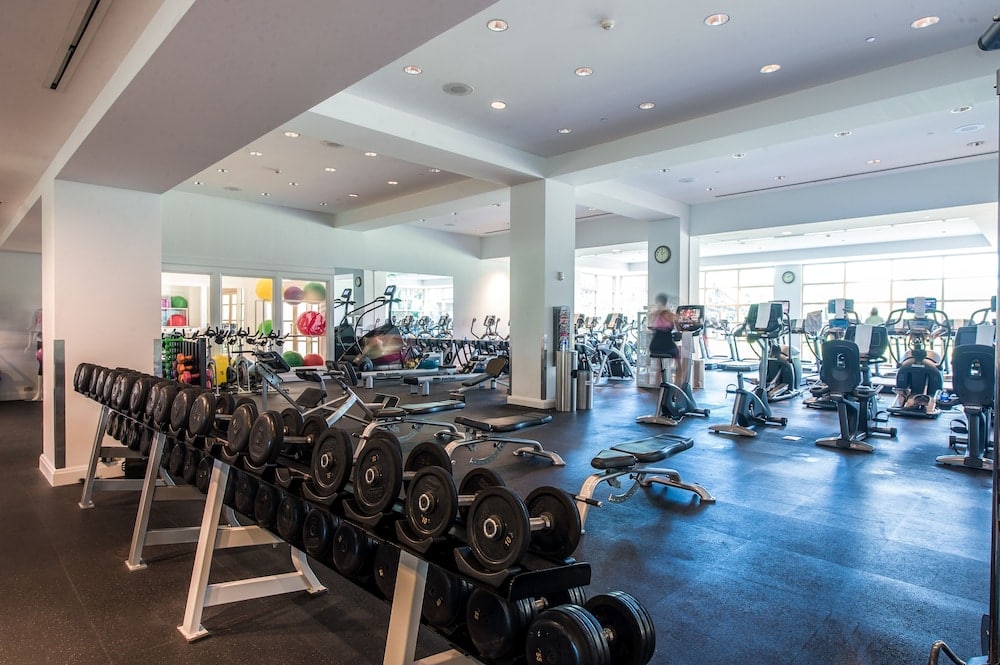 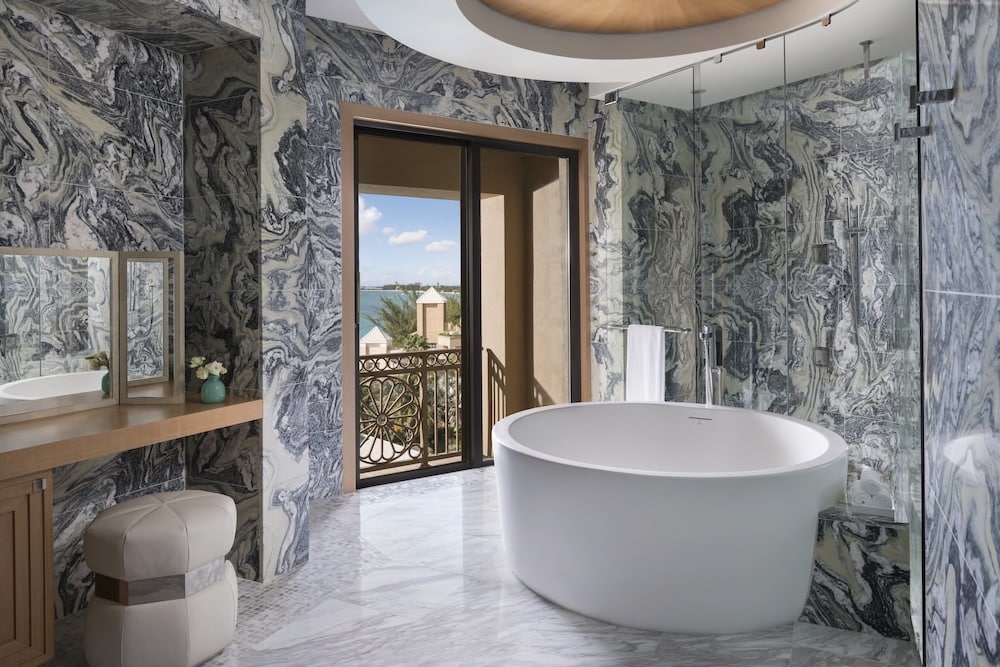 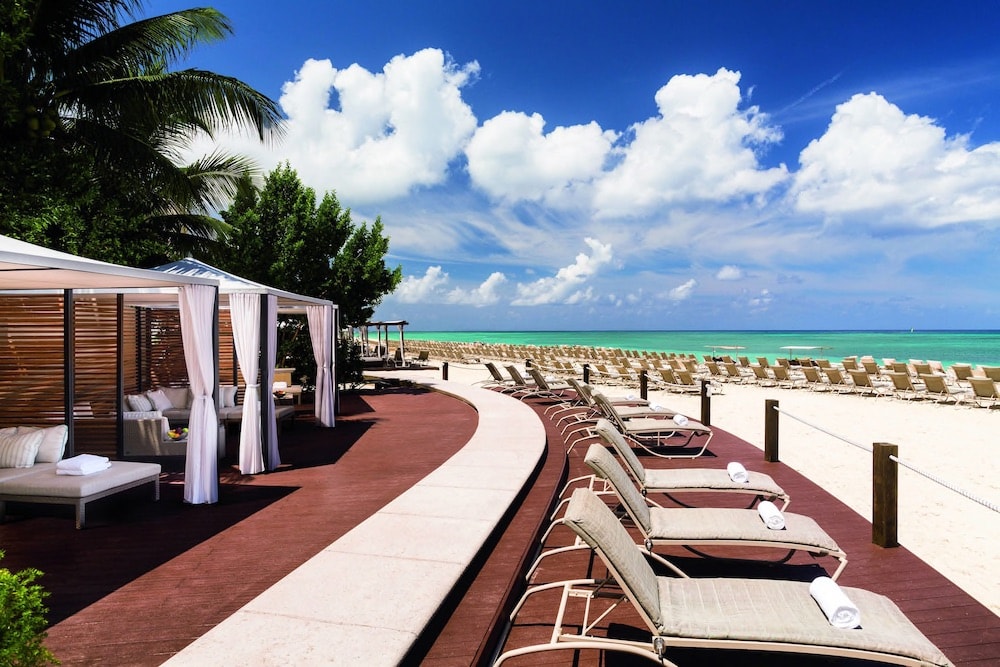 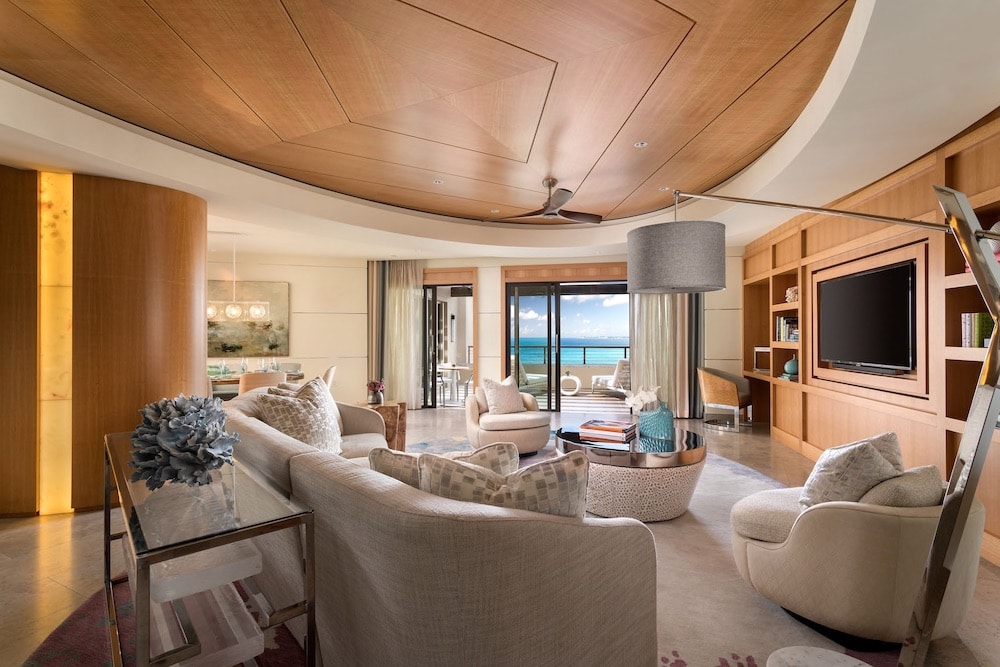 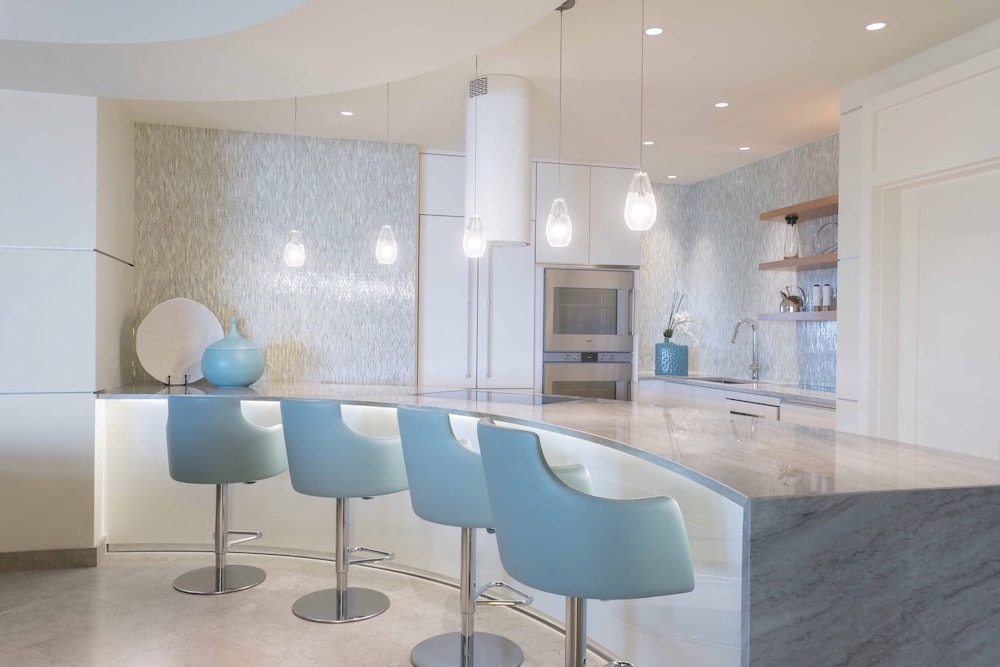 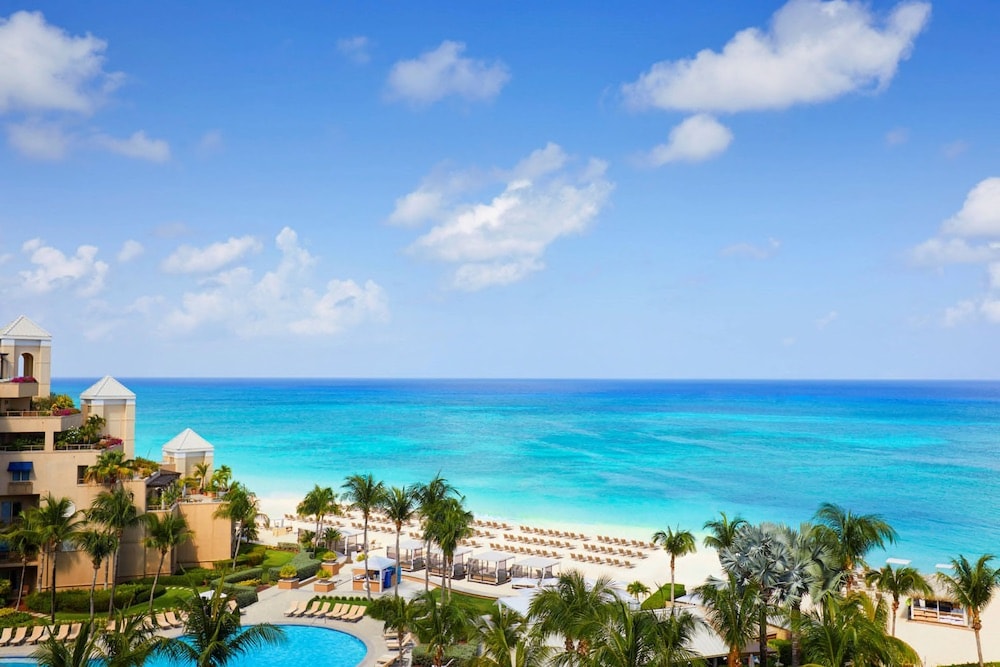 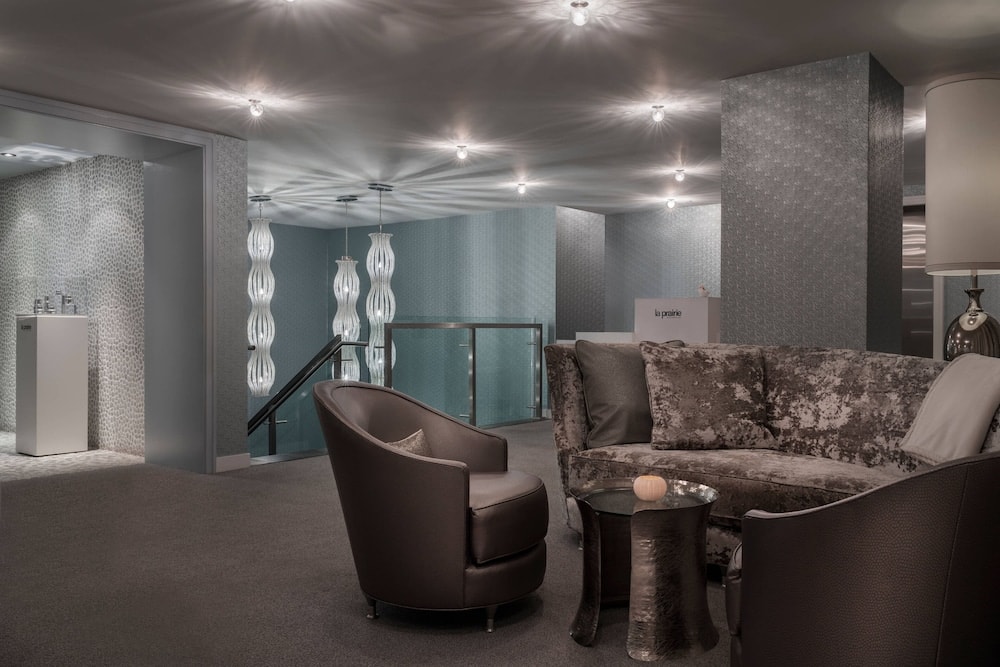 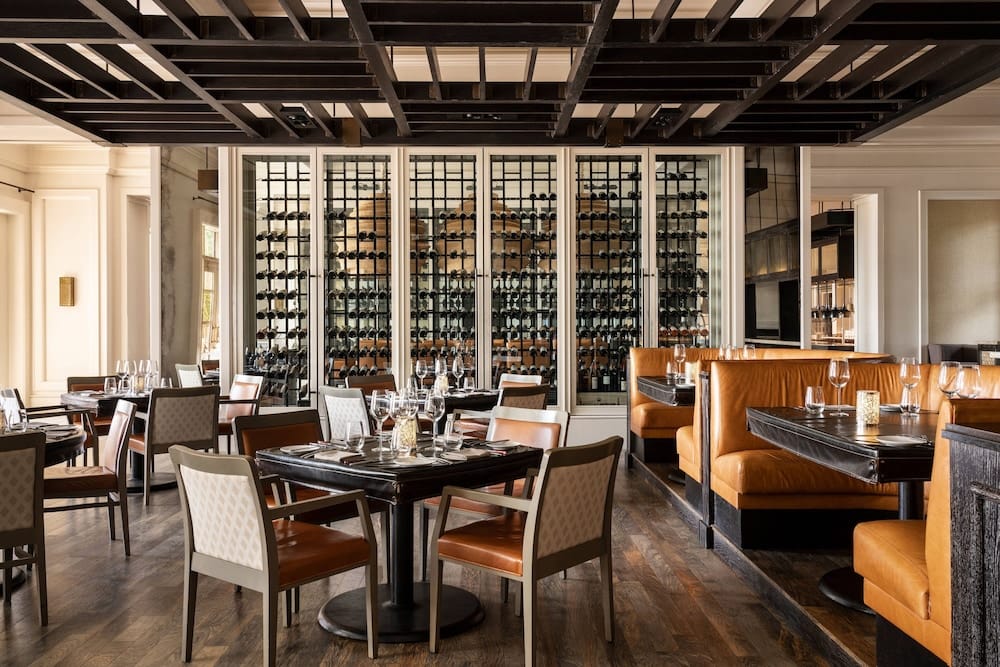 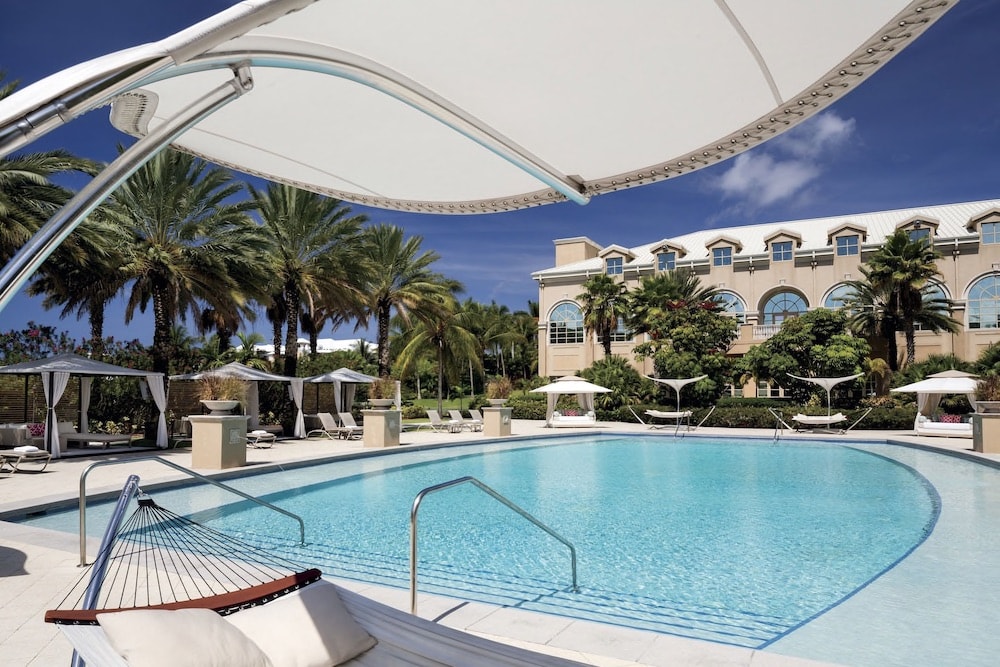 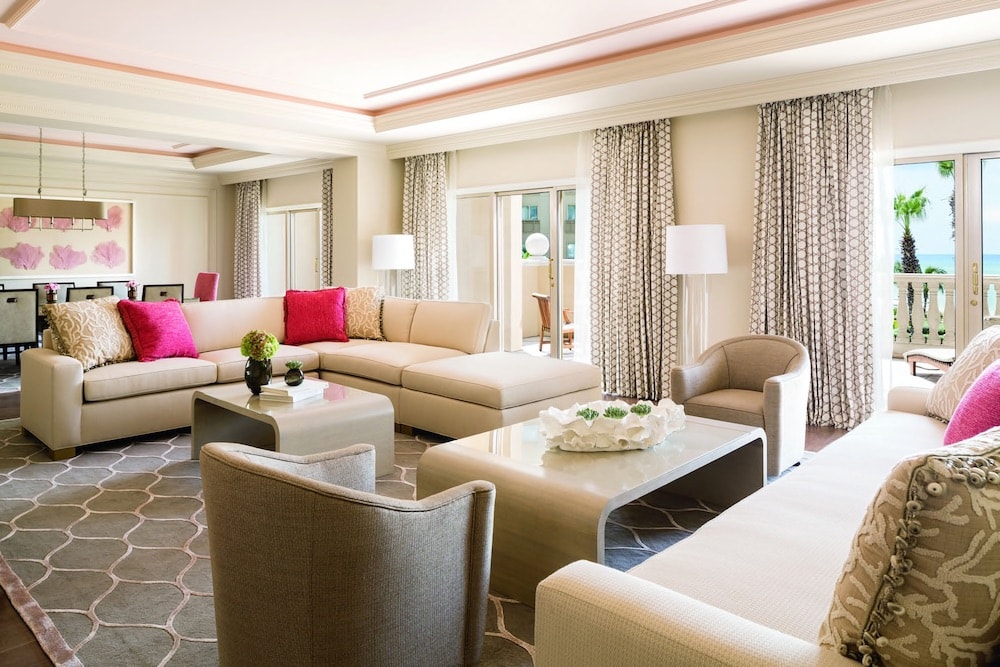 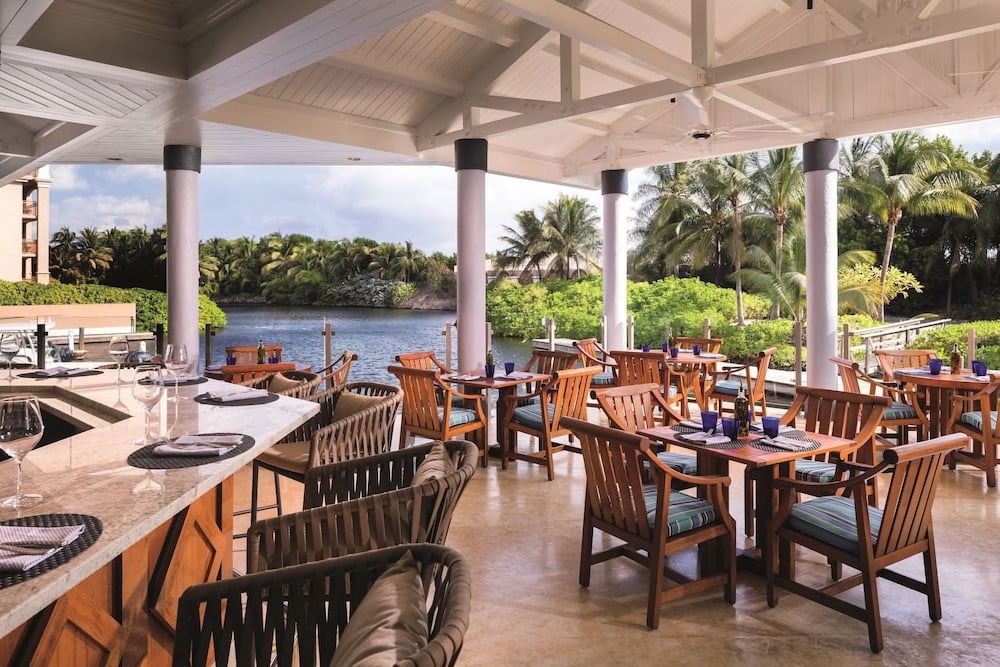 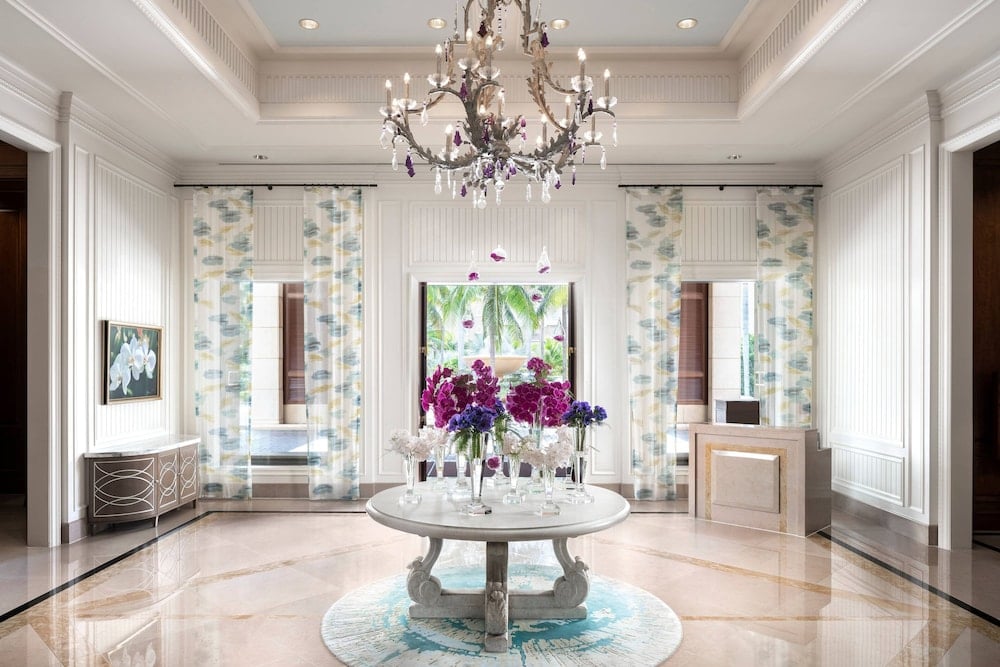 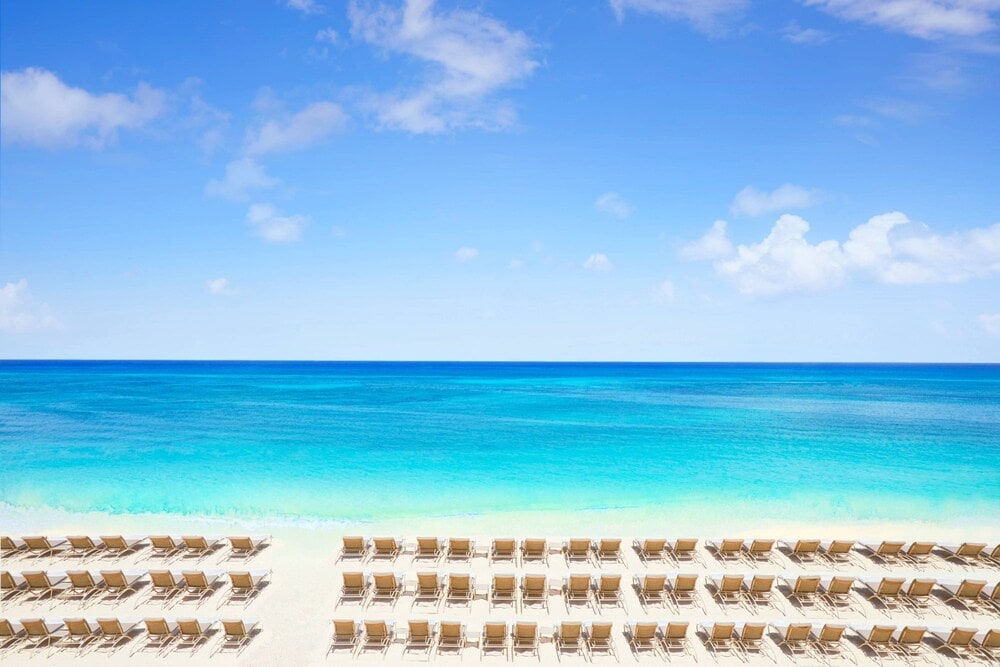 We use cookies on our website to give you the most relevant experience by remembering your preferences and repeat visits. By clicking “Accept”, you consent to the use of ALL the cookies.
Do not sell my personal information.
Cookie SettingsAcceptRead More
Manage consent

This website uses cookies to improve your experience while you navigate through the website. Out of these, the cookies that are categorized as necessary are stored on your browser as they are essential for the working of basic functionalities of the website. We also use third-party cookies that help us analyze and understand how you use this website. These cookies will be stored in your browser only with your consent. You also have the option to opt-out of these cookies. But opting out of some of these cookies may affect your browsing experience.
Necessary Always Enabled
Necessary cookies are absolutely essential for the website to function properly. These cookies ensure basic functionalities and security features of the website, anonymously.
Functional
Functional cookies help to perform certain functionalities like sharing the content of the website on social media platforms, collect feedbacks, and other third-party features.
Performance
Performance cookies are used to understand and analyze the key performance indexes of the website which helps in delivering a better user experience for the visitors.
Analytics
Analytical cookies are used to understand how visitors interact with the website. These cookies help provide information on metrics the number of visitors, bounce rate, traffic source, etc.
Advertisement
Advertisement cookies are used to provide visitors with relevant ads and marketing campaigns. These cookies track visitors across websites and collect information to provide customized ads.
Others
Other uncategorized cookies are those that are being analyzed and have not been classified into a category as yet.
SAVE & ACCEPT
Scroll to Top