Resting in the magnificent Great Rift Valley and presided over by the majestic Mount Kilimanjaro, Kenya is characterised by hauntingly beautiful natural landscapes of forested hills, patchwork farms, wooded savanna and vast forests brimming with an extraordinary abundance of wildlife. The nation’s diverse range of traditional African cultures is influenced by over 70 unique ethnic groups from the Maasai, Samburu, Kikuyu, and Turkana tribes to the Arabs and Indians that settled on the coast. Add to this: an exquisite tropical coastline fringed with breathtaking golden sand beaches; gorgeous coral gardens providing excellent snorkeling and diving opportunities; and a slew of lively beach resorts, and it is easy to see why so many visitors flock here from around the world to experience a truly unique African adventure in one of the world’s most pristine safari destinations.

Kenya has three types of climate: temperate subtropical climate in the west and southwest highlands (where Nairobi is located), hot and humid along the coast, and hot and dry in the north and east.

Meat in Kenya is generally outstandingly good, and ‘nyam achoma’ (barbecued meat) is ubiquitous at any major feasts or popular dining spots. Beef and chicken are readily available, but goat is the most-widely eaten among locals and certainly a must try for carnivorous visitors. Middle Eastern and Indian cuisine is also popular, as are fresh-water fish inland, and sea fish along the coast.

Drinking the tap water is not recommended as the supply is not reliable, but bottled water is available in most places. When buying bottled water, check the seal of the bottle is intact. Alternatively, bring your own reusable water bottle with a filter or use water purification tablets. Avoid ice and washed salads and fruit except in top hotels and restaurants. Milk is pasteurised and dairy products are safe for consumption. Food prepared by unlicensed vendors should be avoided at all times.

For Nairobi and the coast: lightweight cotton and linens are advised. Warmer clothing is needed in June and July, while rainwear is advisable between March and June, and October and December.

For safari: loose-fitting and light neutral tones are recommended. If you are visiting a luxury lodge, pack a nice set of clothes for dinner is recommended.

Electrical sockets in Kenya are of the ‘Type G (BS-1363)’. If your appliance's plug doesn't match the shape of these sockets, you will need a travel plug adapter in order to plug in. Travel plug adapters simply change the shape of your appliance's plug to match whatever type of socket you need to plug into. If it's crucial to be able to plug in no matter what, bring an adapter for all types.

Banking hours: Monday -Friday 09h00-15h00, and Saturdays 09h00-12h00. Banks in Mombasa and the coastal areas open and close half an hour earlier. Banks in airports tend to open earlier and close later; typical hours are 07h00-19h00. 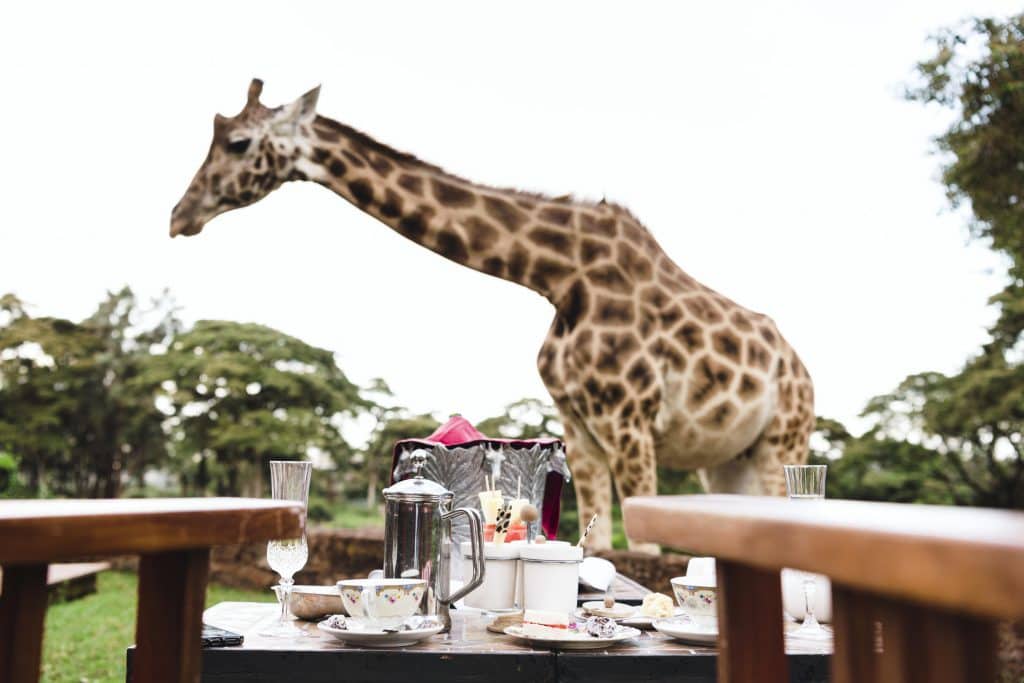 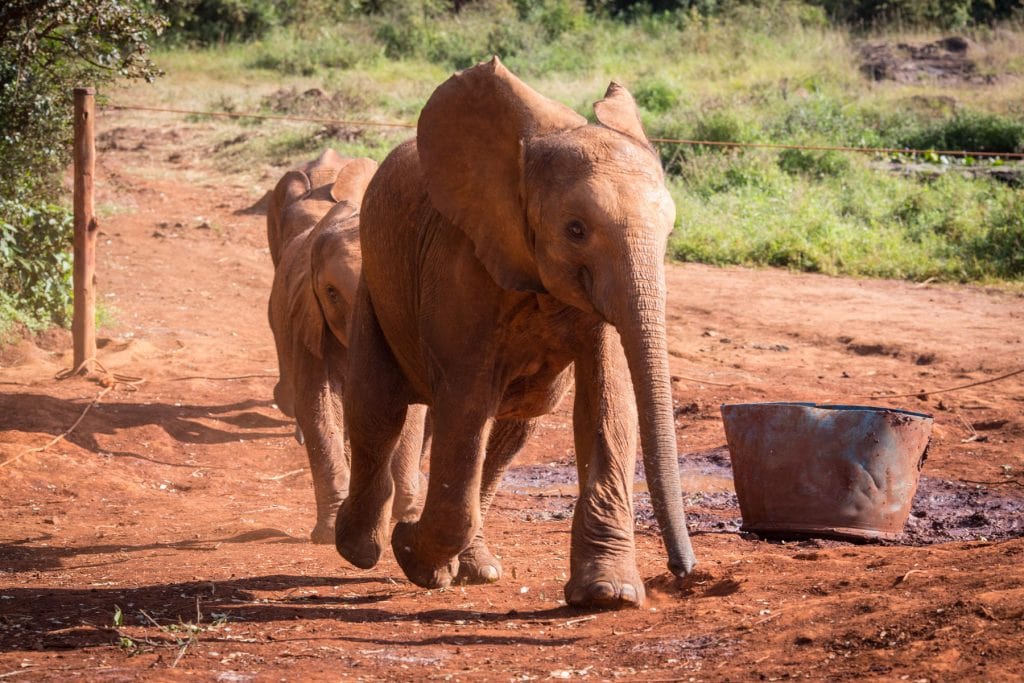 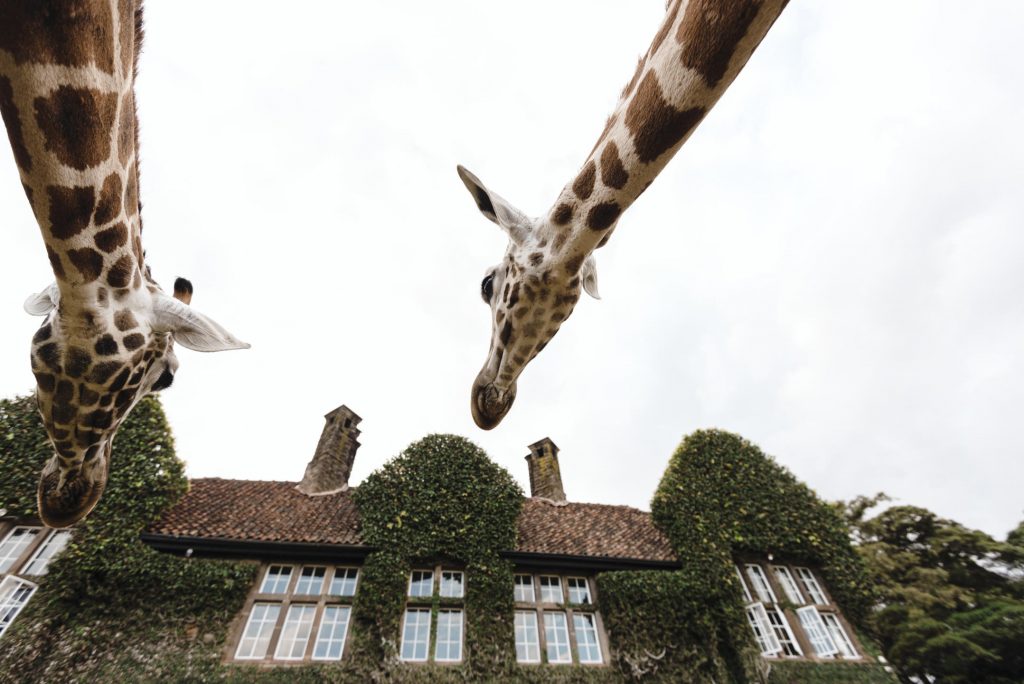