Giraffe Manor is a peaceful retreat to start or end a safari in East Africa and has become an icon of Nairobi’s historical landscape.

Located in the leafy suburbs of Langata on a 140-acre sanctuary, Giraffe Manor offers a unique opportunity to meet the resident giraffes, all of whom are of the endangered Rothschild’s species.

Close-up encounters with the semi-habituated giraffe as they put their heads through the windows at breakfast creates an unforgettable memory for guests. The inquisitive giraffes are always keen to be hand-fed!

The Manor was modeled on a Scottish hunting lodge, and was constructed in 1932 by Sir David Duncan, a member of the Mackintosh family, of Mackintosh’s Toffee fame, originally sitting on 150 acres (61 ha) of land running down to the Mbagathi River, the southern boundary of the city of Nairobi. In the 1960s, the Manor was purchased by a local investor who leased it to a succession of people, including the late Dennis Lakin, before it fell into disrepair, unoccupied.

Life as a giraffe sanctuary

Shortly after purchasing the Manor, the Leslie-Melvilles learned that the only remaining Rothschild giraffes in Kenya were in danger due to a compulsory purchase by the Kenyan government of an 18,000-acre (73 km2) privately owned ranch at Soy, near Eldoret, which was the Rothschilds’ sole habitat in Kenya. Inevitably, the government’s purchase would result in the land being subdivided into smallholdings and the giraffes being slaughtered.[1]

Since the Manor was already home to three wild bull giraffes (nicknamed Tom, Dick and Harry), the Leslie-Melvilles agreed to re-home one of the giraffes, an 8-foot-tall (2.4 m), 450-pound baby they named Daisy, about whom Betty subsequently wrote the book “Raising Daisy Rothschild,” later turned into the film, The Last Giraffe.

Daisy was soon joined by another baby giraffe, Marlon (named after Marlon Brando), and since then the Manor, in conjunction with locations such as Woburn Safari Park in Bedfordshire, England, has run a breeding program to reintroduce the Rothschild giraffe into the wild to expand the gene pool. Part of the land of the Manor is given over to the Giraffe Centre, run by the African Fund for Endangered Wildlife, a charitable organization set up by the Leslie-Melvilles and Betty’s daughter in 1972.[3] By tradition, the giraffe themselves are named after individuals who have contributed significantly (whether financially or otherwise) to the work of AFEW, such as Lynn, named for author and journalist Lynn Sherr, a giraffe devotee who wrote an entire book devoted to the creature.

Life as a hotel

In 1983, Rick Anderson (Betty’s son) and his wife moved onto the “Giraffe Manor Hotel” property to take over management of Giraffe Manor as a small, private hotel where guests could feed the giraffe from their breakfast table, through the front door and out of their second story bedroom window. The Manor has twelve bedrooms, one of which is furnished with the belongings of famous writer Karen Blixen (aka Isak Dinesen).

Over the years, the Manor has welcomed guests such as Ellen DeGeneres, Portia de Rossi, Ellie Goulding, Naomi Watts, Eddie Vedder and Walter Cronkite (after whom one of the Manor’s resident warthogs was named), Johnny Carson, Brooke Shields and Richard Chamberlain, as well as hosting Richard Branson, Ewan McGregor and Charley Boorman on the launch of Virgin Atlantic‘s London–Nairobi service in 2007.

In March 2009, Giraffe Manor was purchased by Mikey and Tanya Carr-Hartley. It’s part of The Safari Collection group of lodges and hotels, and includes the Sasaab lodge in Samburu County which pays a rent of $58 per guest per night to the local Samburu people who owns the land. The manor and Sasaab were portrayed in a BBC TV documentary

It is not well known that giraffes are under serious threat in many areas of Africa, and their numbers have suffered a sharp decline across the continent. In recent years they have already become extinct in seven African countries and their numbers have fallen by 40% in the last 30 years. Work towards their conservation is more important now than it has ever been.

Giraffe Manor has been a breeding centre for the endangered Rothschild’s giraffes for even longer than it has been a hotel. In the 1970s there were just 80 Rothschild’s giraffes remaining in Kenya. Now, thanks in part to the careful breeding program run at the Giraffe Centre, their numbers have reached over 1000 in the wild.  Many of the giraffes born at the manor are eventually released into the wild to grow natural populations.

It is now possible for giraffe lovers worldwide to help us ‘stand tall for giraffes’ and contribute to their protection by sponsoring one of our resident Rothschild’s at Giraffe Manor. In collaboration with The Giraffe Conservation Foundation (GCF), The Safari Collection’s Giraffe Sponsorship Program raises funds for the conservation of these elegant and endangered mammals. 50% of each donation goes directly to the GCF, supporting their efforts to save wild giraffe species in danger. The GCF is the only NGO in the world to focus solely on the conservation of giraffe in Africa and is pioneering a sustainable future for this iconic mammal. The remaining 50% is donated to The Safari Collection Footprint, our dedicated foundation which supports several carefully chosen community and conservation projects across Kenya. 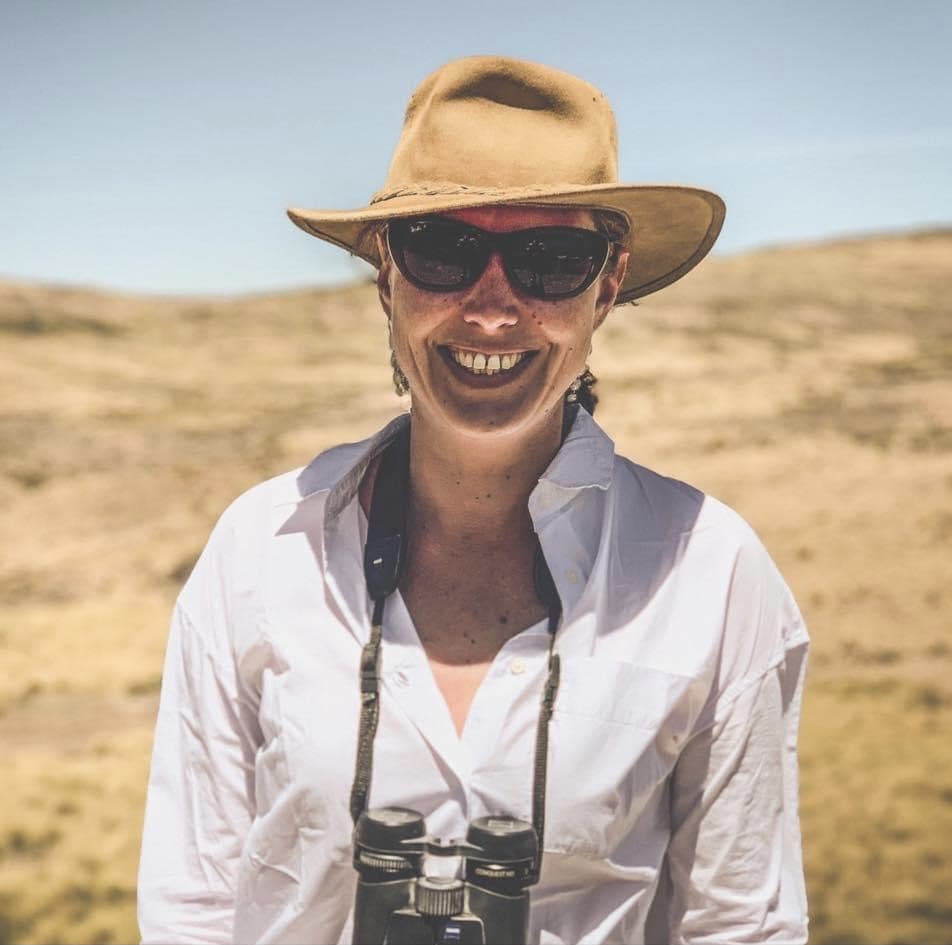